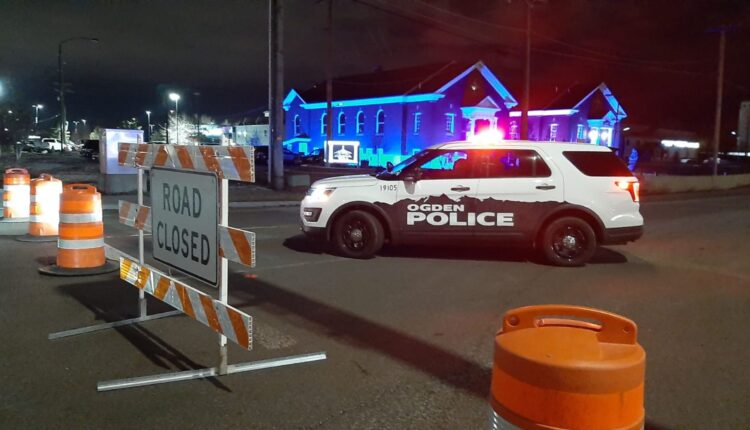 1 killed, 5 injured in crash that closes I-15 on ramp at Ogden

OGDEN, Utah, Jan. 14, 2023 (Gephardt Daily) — One person was killed and five others were injured in a two-vehicle crash that shut down a freeway on-ramp Saturday evening.

Ogden police responded at 5:46 pm to a rollover crash involving two SUVs near the on-ramp to Interstate 15 at 700 West and 31st Street.

Police say an eastbound Honda Pilot was attempting to turn left onto the northbound I-15 on-ramp but pulled in front of a white SUV, causing the westbound SUV to roll.

At least one person was ejected from the white SUV, the Ogden police said in a news release.

One of the five passengers in the white SUV was pronounced dead at the scene, the police said. The other four were transported to area hospitals — one with serious injuries and three with minor injuries.

One person in the Honda Pilot was taken to a hospital with minor injuries. The three other occupants in the pilot were uninjured, the police said.

The crash remains under investigation.

The ramp from westbound 31st Street to northbound I-15 was closed for several hours while police investigated the crash. 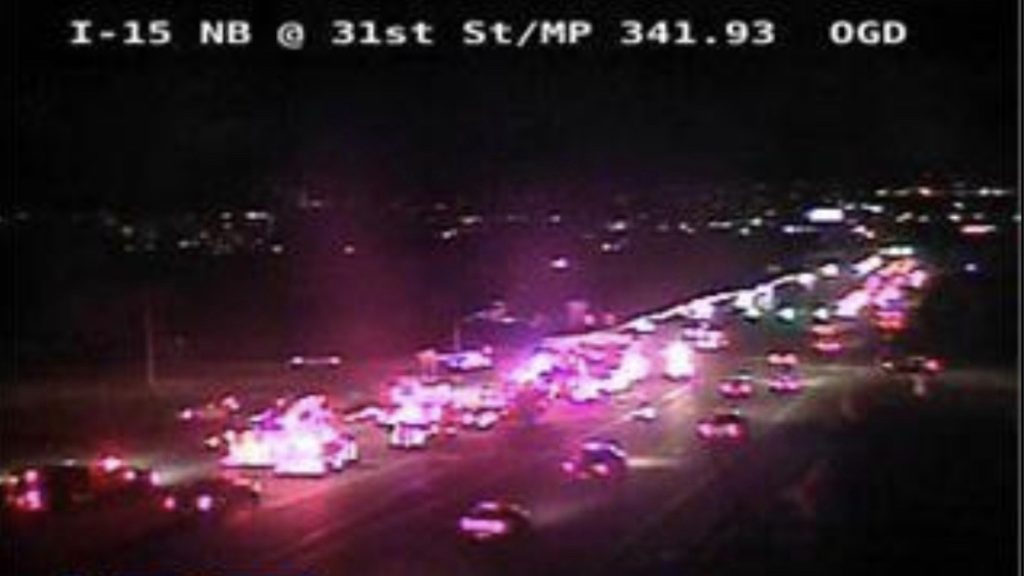