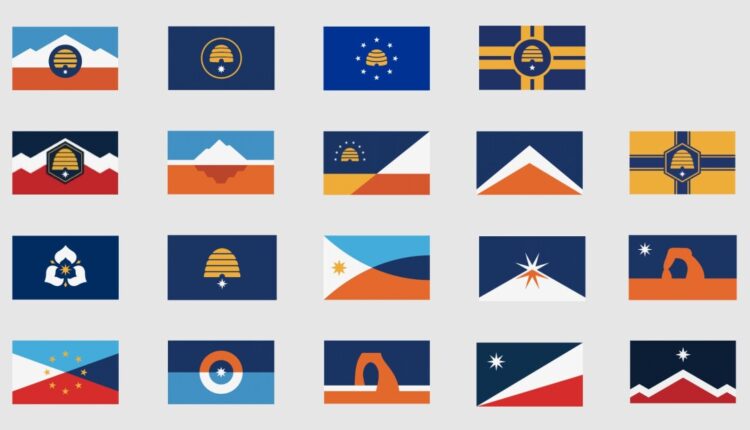 SALT LAKE CITY — After receiving feedback in August, the candidates for Utah’s new state flag have been narrowed down to just 19.

Utah Flag Finalist Sneak Peak: 19 glorious flags! Each design is inspired by a Utahn (or many) and represents hours of collaboration and volunteer design work. They are rich with meaning and share a strong connection to Utah.

Please keep this between us until tomorrow 😂 #utpol pic.twitter.com/7khPzsXIEh

A sneak peak of the 19 candidates was shared in a tweet Wednesday evening by State Sen. Daniel McCay.

Originally more than 5,700 entries were received from 29 counties, representing almost 200 of the 346 zip codes in the state.

Afterwards, as much as 30 submissions were presented for public feedback in August from the original batch.

Later in the fall, the legislature will eventually have to decide the winner of the 19 selected, replacing the current century old flag.