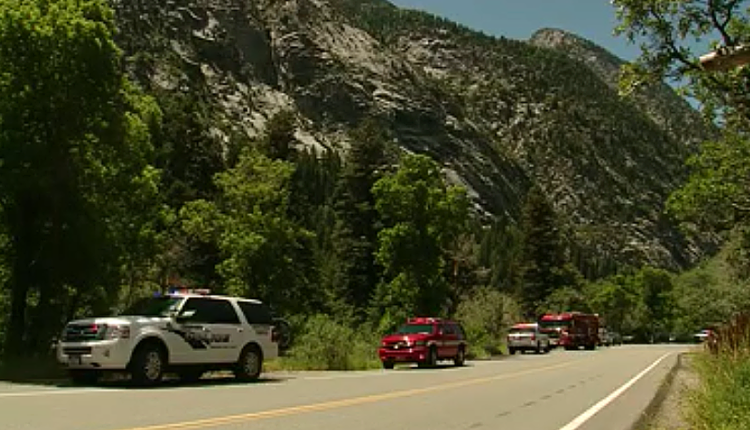 SALT LAKE CITY — As the spring temperatures are warm in Utah and people head to the mountains for a picnic or hiking, Salt Lake County Sheriff’s Search and Rescue team is warning of dangerous conditions and urging visitors to be prepared.

“One moment you’re going to have sunny skies like we had in the valley this afternoon, and now we have clouds rolling in this evening that can produce some moisture,” said Wayne Bassham, a volunteer with Salt Lake County Sheriff’s Search and Rescue .

Bassham has volunteered on SLCO SAR for 12-years, he estimated that he’s put his rescue skills to work on close to 1,000 operations.

He said in 2021 SLCO SAR performed 80 rescues, this year the team is already up to 13, three more than this same time last year.

Bassham said a common theme in many of those rescues is simply hikers unprepared for the conditions.

“You come up the canyon, it’s nice in the valley, they (hikers) have no idea there is snow still on the ground just a few feet off the road,” Bassham said.

In Little Cottonwood Canyon hikers TJ and Brooke discovered snow on their visit to Lisa Falls, the pair spent the afternoon hammocking and enjoying the warmer temperatures.

“I wasn’t prepared to be in the snow, I literally slipped over there, you probably heard me,” said TJ.

Bassham said there are ten essential items that all hikers, even those out for a day hike should have.

One item that Bassham said all parents should consider putting in their child’s pocket when spending time in the mountains is a whistle. He said if you’re near a river or creek the child’s voice is likely going to be muffled or suppressed by the sound of the water.

“The kids can’t yell loud enough to have you hear them, so if they don’t have a whistle you’re not going to hear a kid call for help,” he says.

For Bassham, the call he dreads the most is the one where a child is hurt or missing, and he’s had several of those during his time as a search and rescue volunteer.

“That’s probably the most heart-wrenching thing you can possibly imagine, is seeing a child endangered or that has suffered a tragic accident,” he said.