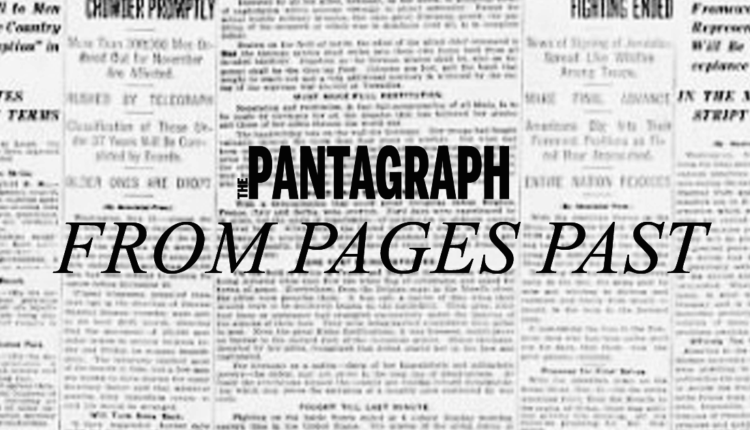 5 YEARS AGO: Eureka wins first state volleyball title by leading St. Joseph-Ogden in Class 2A final | From the past

5 years ago (2016): Lauren Rokey had a team high of 10 kills and a solid .435 hit rate to bring Eureka High School to the 2A State Volleyball Tournament Championship with a 25-16, 26-24 loss to St. Joseph to lead -Ogden. The state title is Eureka’s first in volleyball.

15 years ago (2006): Devon Pearson missed the buzzer and gave Southern Methodist a 57-55 win over Illinois State in the season opener for both teams at the Colonial Classic in Tallahassee, Florida Redbirds with 15 points, all coming in 3- Pointers.

25 Years Ago (1996): Lexington High School player David Glacinski set two Class 1A playoff records in the Minutemen’s 20:14 opening round win over Mooseheart. Giacinski’s 155 yards to him was a Class 1A record, as were the three touchdowns he received.

50 years ago (1971): Heyworth clinched his first undisputed Sangamon Valley Conference title since 1958 with a 22-14 win over Argenta-Oreana in the season finale for both teams. “It’s quite a thrill,” said coach Pete Ventrelli. an Illinois State University graduate in his freshman coaching year.

From Pages Past, compiled from Pantagraph files by Jeff Findley.