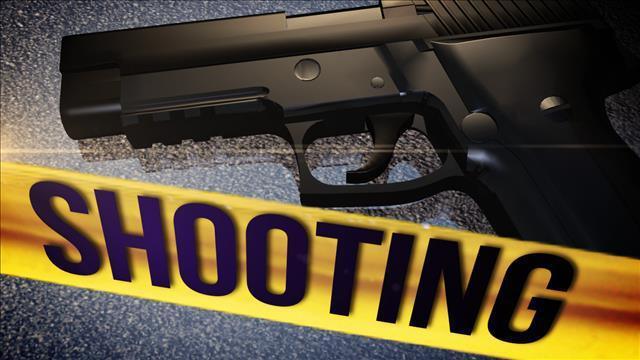 A spring-like man in the hospital after being shot several times, police say

VERNAL, Utah (ABC4 News) – A man was rushed to the hospital after police said he was shot multiple times.

A control center in Vernal received a call for medical personnel to respond to an unknown issue near 250 West and 400 North in downtown Vernal.

RELATED: Police: Suspect Arrested After Admitting In Vernal. shot and killed a man

When the police arrived, they immediately found that a man had been shot several times. The male victim was taken care of by medical staff and taken to the hospital.

Officials said they were able to quickly identify a suspect in the shootings, and police officers were sent to find him. About an hour later, police said the officers carried out a traffic check on a vehicle near 700 West 450 South.

The suspect reportedly escaped from the vehicle and ran to a nearby apartment building on 500 South. After two hours of negotiations with the suspect, police said he came out of the apartment but did not cooperate with orders and turned to go back in and then a dog was used.

The suspect was then taken into custody.

Police said the suspect received local medical attention and was then taken to hospital for treatment for bite wounds. 500 South was closed during the incident and several residents were asked to leave their homes for security reasons. The road is now open and the police said there was no longer any danger to the public.

The suspect was later identified as Christopher Travis Herrera, 31, and the victim is 25-year-old Joe Bosque.

Roosters, Slackwater, born and raised in Ogden, is expanding to SLC | Companies