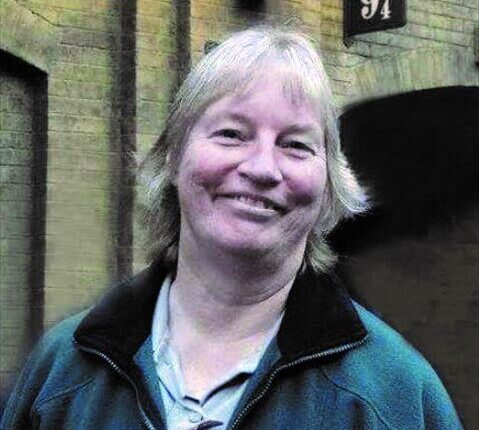 Brenda Hess Bean, 63, is reunited with her eternal love, David. She died on August 9, 2021. Brenda was born on August 26, 1957 to Lyle Hess and Joyce Skinner. Brenda was born and raised in Ogden. After moving to Roy in 8th grade, Brenda graduated from Roy High School in 1975. In 1991 she received her associate degree from Weber State University. Brenda worked for the IRS for more than 30 years and retired in 2017.

Brenda was sealed for time and eternity in the Salt Lake Temple on October 24, 1979 to David A. Bean. Brenda and David raised a family with three children in South Ogden. In 2000 they moved to Hurricane, Utah, but eventually found homes in both cities.

Expressions of condolences can be found at www.lindquistmortuary.com