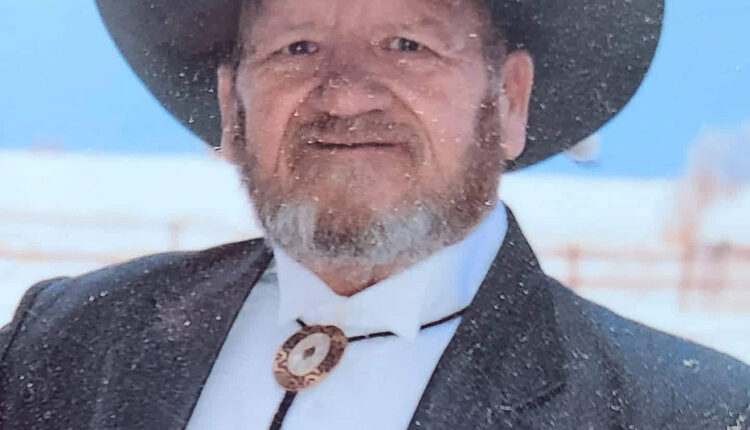 Robert was born on August 2, 1947 to Fred and Beth Taylor in Lyman, Wyoming. Robert married Pat Peart shortly after returning from Vietnam. They had two children, Milton Dean and Tracy Ann Taylor.

He later married Sharon Ballantine and added Heather and Eric Jeans to his family, whom he loved like his own.

Even as a young man, he always enjoyed nature. His interests were hunting, fishing, trapping, and horses. He grew up in Lyman, Wyoming and graduated from Kemmerer, Wyoming. He was drafted and was a combat veteran in Vietnam. After his service, he worked as a crane and locomotive driver until his retirement. After retiring, he started a gunsmithing business and volunteered on the American Hero’s Project, which he enjoyed for many years. He was an active member of the Bridger Valley Assembly of God Church. In 2020 he moved to Vernal, Utah, where he became a part of the Landmark Baptist Church and made some good friends.

In death he was preceded by his wife Sharon, with whom he will be buried, and his parents Fred and Beth Taylor.

Our special thanks go to friends and family, Landmark Baptist Church, and Canyon Home Health and Hospice.

Services will be announced at a later date.