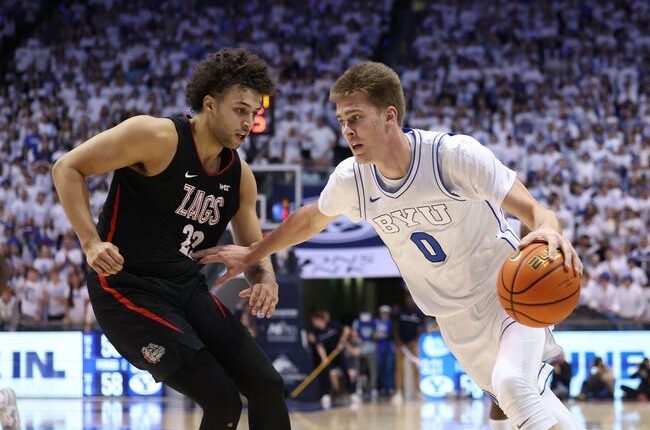 Where to Watch: CBS Sports Network Stream College Basketball all season on ESPN+. Sign up now!

The BYU Cougars will play the Santa Clara Broncos in a WCC game on Thursday night at the Leavey Center in Santa Clara, California.

See which Cappers are CASHING IN.. Click Here to see the HOTTEST CAPPERS!!!!

Both of these teams come into this game after alternating wins and losses in their last five games and are separated by only 0.5 games in the WCC standings. Both teams are scoring over 75 points per game, but BYU has allowed about 3 fewer points per game on defense. This game could go either way, but I like BYU as the better defensive team.

The pick in this article is the opinion of the writer, not a PickDawgz site consensus.

Flaming Gorge Visitors Center open for the season this Friday