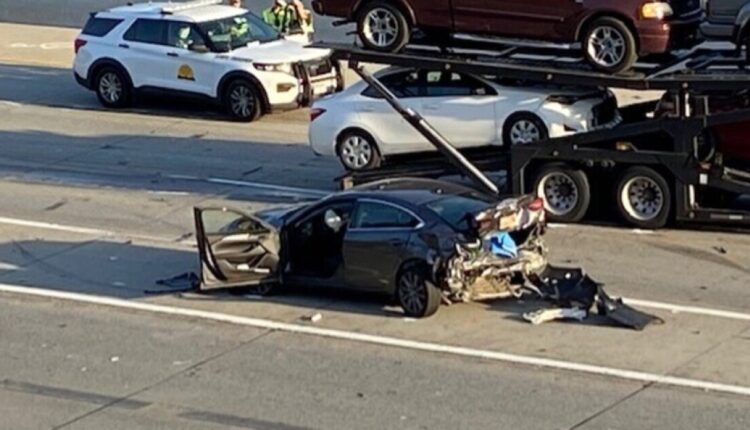 Child killed, 2 critically injured in crash on I-215

SALT LAKE CITY — A 6-year-old child was killed and two others were critically injured in a multi-vehicle accident on Interstate 215 in Salt Lake City on Thursday.

At least eight vehicles were involved in the crash on the westbound lanes of the highway near 500 East. One person was airlifted from the scene and transported to the hospital.

None of the others injured in the accident suffered life-threatening injuries.

The Utah Highway Patrol said the child killed and people critically injured were a mother and her children.

The cause of the accident is still under investigation. 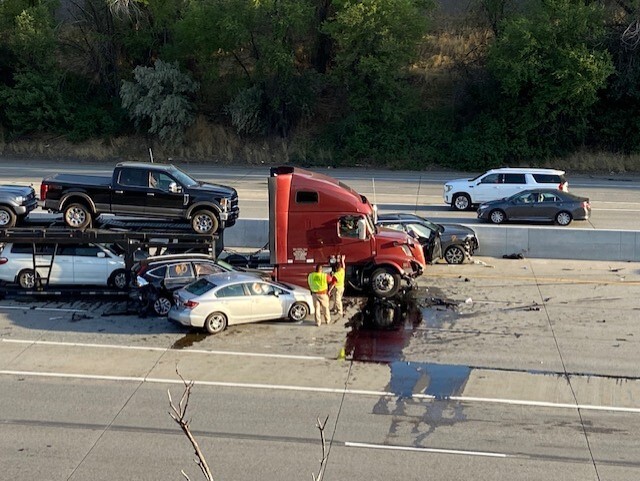