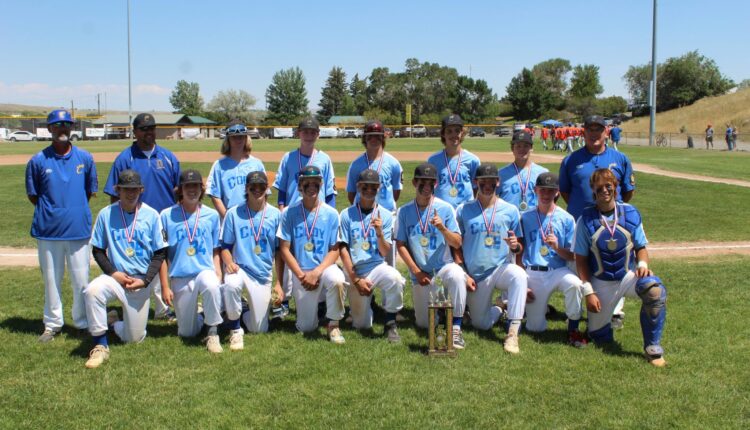 The Cody Cubs are off to Vernal Utah for the Northwest Class “A” Regional Tournament, August 5th through the 9th.

Cody will be one of two Wyoming teams, along with Casper, that will take part in the Northwest Regional.

They will be joined by other teams from Alaska, Idaho, Montana, Oregon and Utah.

This is the second year in a row Cody has qualified for the Northwest Regional.

The Cubs are coming off a season in which they won the Regular Season title with a 28-19-1 regular season record.

The Cubs won the West “A” District Tournament Championship.

And they claimed their 3rd straight State Championship victory. 7th State Title in the last 9 years.

The Cubs will open play at the Northwest Regional Tournament on Friday at 10 in the morning against Idaho.

*Pairings for game 12 and 13 will not match previously opponents against each other unless absolutely necessary. If 3 teams remain after game 13, the winner of game 11 automatically receives the bye.

As STDs Proliferate, Companies Rush to Market At-Home Test Kits. But Are They Reliable?