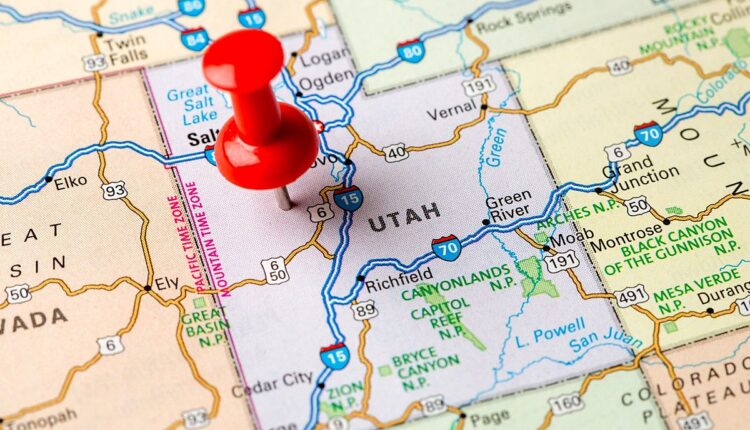 On Wednesday, Jan. 4 concerned family and friends asked the police to conduct a welfare check in the small town of Enoch, Utah which only has 7,500 residents. That’s when the police discovered the bodies of three adults, and five minors deceased inside the home.

According to the AP “Court records show that Tausha Haight filed for divorce Dec. 21. Her lawyer said Thursday that Haight had been served with the papers Dec. 27. The reasons for the divorce were unknown, in part because Utah law keeps details of divorce proceedings sealed from the public”.

Inside a Utah Polygamist Bed & Breakfast

We bet you’ve never seen anything like this before!

Take a look at what cities host the most liberal thinkers in Utah.

A top 10 guide to Utah’s most conservative towns.