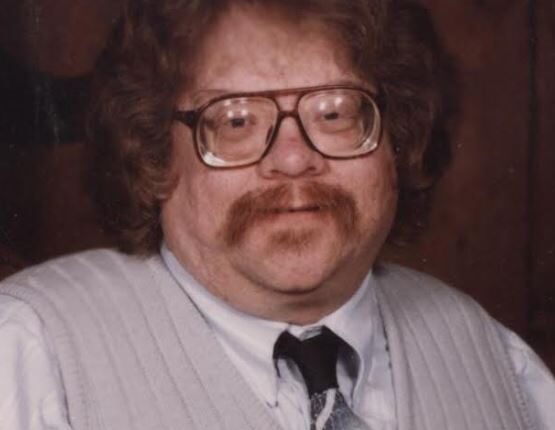 Cory Del Keyes was released from life’s discomforts Friday, November 4, 2022, at the age of 64.

Cory grew up in Ogden a happy child, and as he met life’s normal challenges, he was hit with repeated physical and medical challenges too. He didn’t complain, it was just life. Some unfortunate accidents added to his struggles but through it all he enjoyed the good things and kept a hold of some happiness.

He loved his family and friends and made friends easily. His child and generous nature made him easy to be around and liked, as some have remarked “I loved that guy.”

Cory entered the family business shortly after high school, as a mechanic. His career spanned over 40 years, and he was known as the best 2-cycle small engine technician for many miles. He was forced to retire early due to his physical ailments.

Cory enjoyed activities with his family and friend, like camping and holiday parties. He just loved being there with them. He was fortunate to be able to travel some with his mother and sister, even to the East Coast. He grew closer to his mother after his father died but lost her in 2016.

Cory’s absence is, and will be felt deeply by many, more than he knew!

Condolences may be sent to the family at www.myers-mortuary.com.