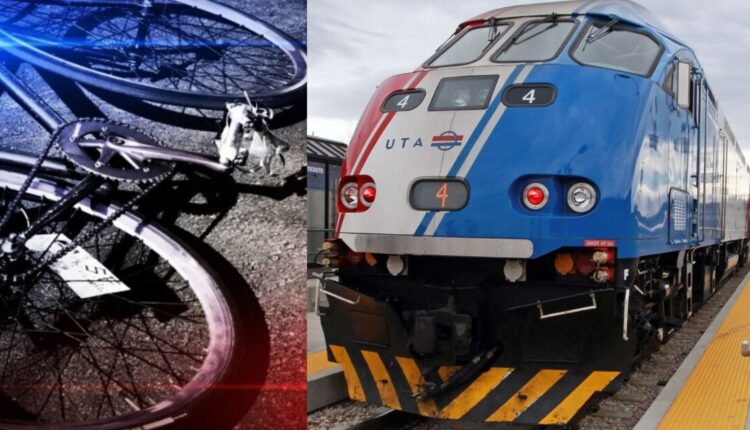 MURRAY, Utah — A man died Saturday evening after he was hit by a FrontRunner train while riding his bike across the tracks.

Utah Transit Authority spokesman Carl Arky said the 20-year-old crossed near 4500 South while the gate arm was down. The cyclist waited until a northbound Union Pacific train had fully passed, then began riding and was hit by the southbound FrontRunner.

Arky said the train and crossing equipment, including the lights and bells, were operational, but the man went around the gate.

The incident occurred before 7:30 pm UTA suspended FrontRunner service from Salt Lake Central to Murray Central, but the Blue Line is still open. Anyone riding the FrontRunner from Murray to Provo is told to expect delays.

#FrontRunner Update 8:22 PM: Continue to expect major delays due to a train vs trespasser incident. The 8:53 PM departure from Provo will be missed. For service between Salt Lake Central and Murray Central, use the TRAX Blue Line.