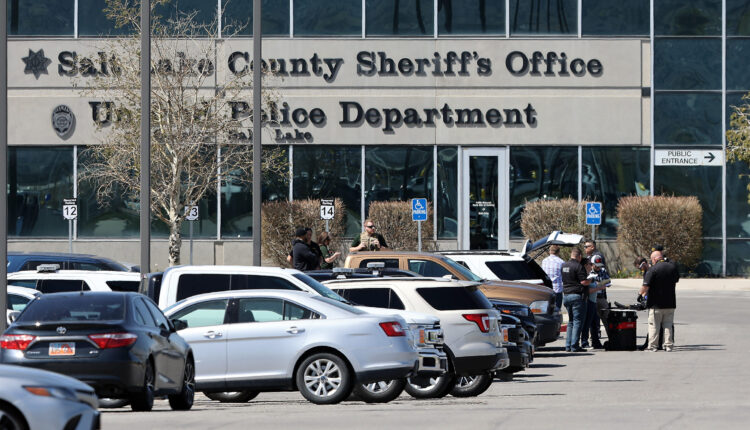 Police said a fully loaded cement truck was traveling southbound on Redwood. Police said the cement truck ran a red light, striking the vehicle Baker was in as it was attempting to turn left onto Redwood Road.

Lehi Police said the driver of the cement truck is cooperating with the investigation, and impairment does not appear to have been a factor.

We want to hear from you.

Have a story idea or tip? Send it to the KSL NewsRadio team here.

HIV Outbreak Persists as Officials Push Back Against Containment Efforts