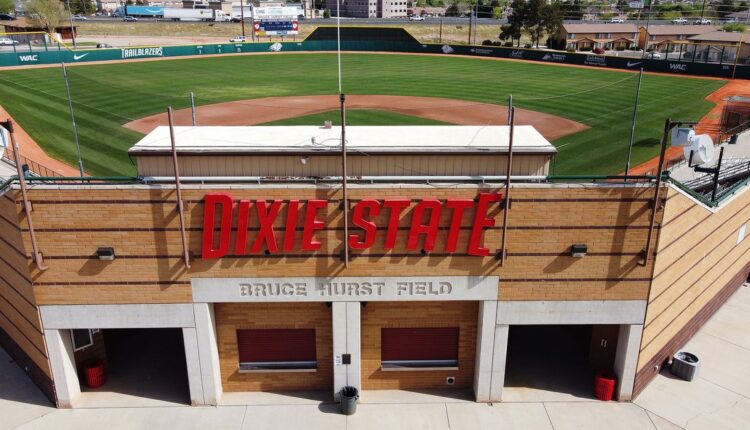 The Utah Legislature, which held a special session this week, passed HB2001, renaming the four-year public university to St. George. The bill was passed well in the House of Representatives by 56-15 votes, but narrowly passed 17-12 in the Utah Senate.

The votes put an end to the heated debate over the name of the university. Opponents said the culture change would be the same, but supporters said the name had racial connotations that harm student employment and graduate school prospects, as well as faculty recruitment and the ability of educators to collaborate with academics at other institutions.

The Utah legislature had an option earlier this year to change its name in the 2021 General Assembly of the Legislature.

HB278, sponsored by Rep. Kelly Miles, R-Ogden, left the committee and passed in the House of Representatives, but faltered in the Senate over fears the process was rushed and the community had not had enough opportunity to get involved.

A compromise version of the bill was passed during the General Assembly calling for an extensive public process that got under way shortly after the session ended. The introduction of HB2001 caused lawmakers to re-examine the name after the Utah Board of Higher Education recommended that state lawmakers change the university’s name to Utah Tech.

Only the Utah legislature has the legal authority to designate Utah public colleges and universities.

Critics said the effort to change the name of the university fails to recognize the many past efforts the community has made to support the university from its humble beginnings as the St. George Stake Academy to a four-year full public university.

HB278 included an amount of $ 500.00 to set up a “Heritage Center” on campus to preserve and celebrate the history of the area.

The bill passed by the legislators in the special session was amended to require the university’s trustees to designate the main campus as the Dixie campus for at least 20 years. The trustees can then decide whether the name will continue to be used.

What does the future of Lake Powell look like?