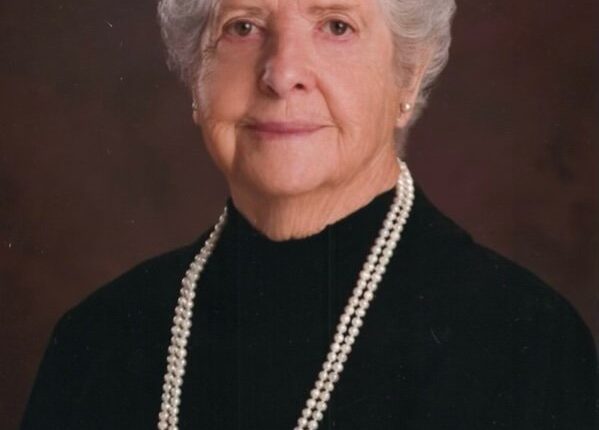 Donna attended Glines Elementary, Uintah Junior High, and graduated from Uintah High School in 1939. She attended Brigham Young University, the University of Utah, and the College of Eastern Utah. She served on a mission for The Church of Jesus Christ of Latter-day Saints in Mexico from 1945 to 1947 and was a dedicated member of the Church and served in many callings over the years. Her children and their families are her favorite treasures.

After their marriage, she worked for the Manti-La Sal National Forest, the Farmers Home Administration, and the Bureau of Land Management in Price and Salt Lake City, UT, and retired in 1995.