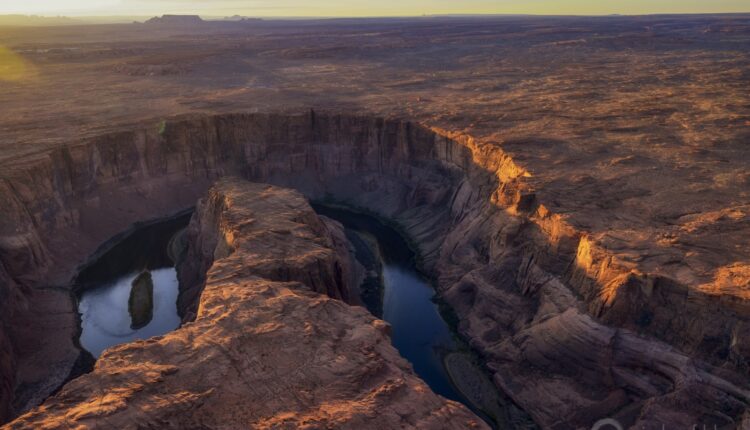 The American West is experiencing its most severe drought in 1,200 years. The consequences are far reaching and long lasting. Forests become tinder boxes. Hydropower is weakened. Human health and wildlife are threatened.

Each week, Circle of Blue breaks down the biggest stories, the latest data, and the most promising solutions to the United States’ most urgent water crisis. Read Dry: A Weekly Western Drought Digest, your go-to news brief on the drying American West.

August 2022 drew to a close the 3rd-warmest summer on record for the contiguous US.
🌡️August temps were 2.5°F above average, ranking 8th warmest in the 128-year record.
🌧️Precipitation ranked in the bettest 3rd, but was record wet in Mississippi.https://t.co/SZCsHsIqKg pic.twitter.com/Fm13uQhM9x

The Bureau of Reclamation cleared the way for Queen Creek, Arizona, to buy water from farmers along the Colorado River to support the suburb’s growing population. In its impact assessment, the federal agency concluded the water transfer project, which will operate through the Central Arizona Project, will not have a significant effect on the human environment. Meanwhile, Colorado River water allocation remains a subject of disagreement among basin states.

Throughout the Southwest, tribal communities are contending with aridification of their lands. Drought conditions have slowed alfalfa and corn production at the Ute Mountain Ute Tribe Farm & Ranch Enterprise, resulting in a $4 million to $6 million loss for the farm over the last two years, according to reporting from NBC News. To make up for agricultural losses, the tribe has shifted to milling corn and packaging cornmeal, though the new operations do not offset drought losses. The Colorado and New Mexico counties in which the tribe resides are experiencing some level of severe drought or worse.

Delaney Nelson is an intern for Circle of Blue covering drought in the American West. She writes Circle of Blue’s weekly roundup of drought in the American West. She’s a rising senior at Northwestern University studying journalism, political science, Spanish and environmental policy. In her free time, she likes to hang out with her dogs, play soccer and swim in Lake Michigan.

How Utah’s Student Debt Crisis Compares To Other States