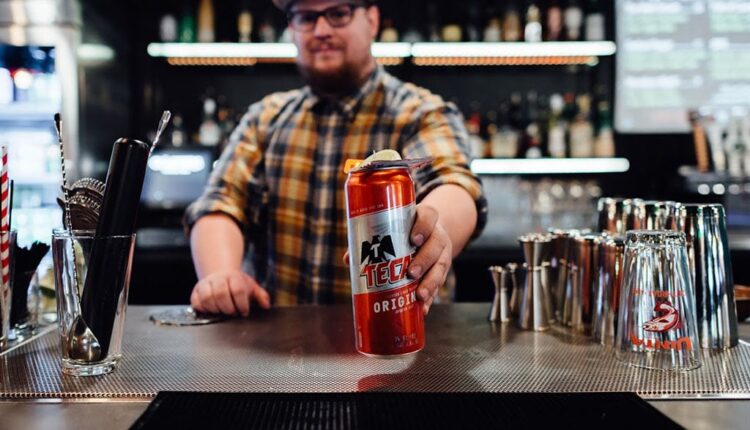 Yesterday saw the momentous day of reckoning that we’ve been previewing since March. With the myriad updates to Utah’s liquor laws now in effect for for 2022, a once in a generation bounty of full bar licenses were up for grabs – ten to be precise. As commissioner Thue dubbed it,”barapalooza”. Let’s get straight to the chase then – who won a license this month, what do we know about em’ and what’s next?

Set to open on the first of July, after a whopping 27 months on the wait list; the bar will open in an all new space adjacent to the businesses existing restaurant in Moab. Construction woes have plagued the Southern Utah hopeful in their 2+ year journey to opening.

Fans of Salt Lake City’s Quarters Arcade Bar can celebrate as the second location of their arcade fueled fun is now licensed. July 14th is the planned opening date for the Sugar House location. Hard to believe it, but the original downtown Quarters (found in the basement space of the old Manhattan club) opened some four years ago now. Time flies huh. Image pictured above courtesy of Quarters / City Home Collective.

Regulars of this South Salt Lake taproom will have noted the businesses use of a tavern license (affording the sale of only beer upto 5% ABV). This update was required after Shades made the choice to move their full bar license to a newer space in downtown SLC. The award winning brewer has now received a license to transition their SoSL bar back to a full bar setup.

Fourth time was the charm for this new pub that are now set to open their doors in the Ballpark area of ​​SLC (just down the road from Lucky 13), sat on the ground floor level of a new apartment complex build. Expect a patio space too from the looks of their social media.

This is the multi-purpose space practically complete in the former Rico Foods warehouse in the Granary district. The owners have completely refitted the space with a major food hall concept set to open July 11th. Additionally, the front space once home to Frida Bistro will be a 21+ bar with rooftop patio.

Nine vendors are planned for the food hall, several of which have been confirmed as part of a social media drop campaign; to date these include Deadpan Sandwich, Mozz Pizza and 3 Cups Coffee.

In the same neighborhood is this unique hotel. It too happens to feature a rooftop bar that is now set to open.

Coming to Uintah county in July, but little else detail available best I can see.

Remember Riverbank Bar? The Millcreek bar sold it’s license to Milk back in the Summer of 2021 and subsequently shut up shop. The space is set to be given new life as Boomerang’s Down Under Bar was granted a license to operate a new bar in the spot. Boomerang’s are the Aussie themed bar that revamped Murphy’s in downtown SLC.

Where does that leave the state of Utah moving forward? Two remaining bar licenses are rolled forward from this month; they’re set to be joined by two more additional licenses from population growth, one in July, one more in September. And that’s it. That means just four more bars can open in Utah for the remainder of 2022. Barring any existing ones closing that is.

It should also be noted that Durango Bar in SLC are more than likely set to receive a license in the July meeting, following many months of working with the department (and statements made at the June meeting), so really, it’s looking like just three more bars for 2022 folks. Oh, and just for fun, eight bars are already on the wait list.

Also worth mentioning is that Matt Lake (Alamexo) is set to return to the food scene with The Coop by Roosters in Layton later this year. In other news then…

Oh, if you’re counting down the next license apocalypse, full service restaurant licenses are now down to 31 remaining in the whole state of Utah…

Want to stay on top of the SLC food scene, minute by minute, dish by dish? Here are a few other places you should follow along:

I’m a multiple-award winning journalist and have covered the Utah dining scene for the better part of fifteen years. I’m largely fueled by a critical obsession with rice, alliteration and the use of big words I don’t understand. What they’re saying about me: “Not inaccurate”, “I thought he was older”, “I don’t share his feelings”.

This article may contain content provided by one of our paid partners. These are some of the best businesses in Utah. For a list of all our current and past relationships see our partnership history page.