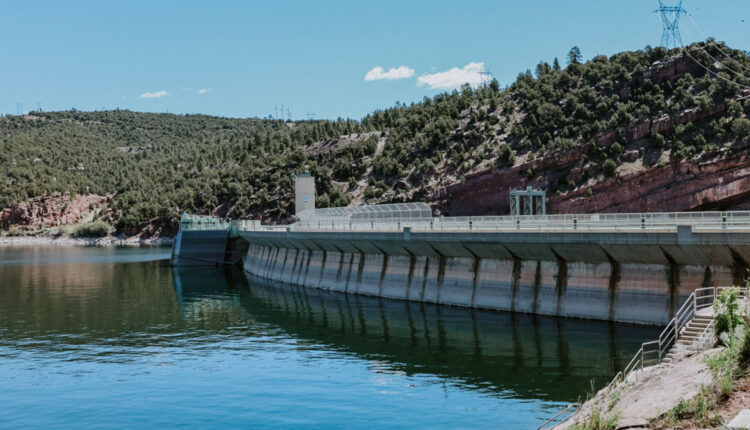 The Fish and Wildlife Service has requested releases at the Flaming Gorge Reservoir be increased for the Small Mouth Bass Flow Spike experiment under the 2022 Flaming Gorge Operation Plan beginning next week on Tuesday, June 21, according to a Bureau of Reclamation press release.

Flaming Gorge releases are planned to begin ramping up at noon on Tuesday, June 21, following the hourly schedule below. Please note that releases in this schedule include fluctuations for power generation. Reclamation has coordinated with Western Area Power Administration to create the hourly scheduled release pattern for the period from Tuesday, June 21, through Sunday, June 26. On June 26, the daily average release will return to 1,100 cfs, and continue thereafter.

Please use caution when recreating in or around the Green River below Flaming Gorge Dam during the higher releases. The river will run colder and faster than usual and can quickly overcome even the strongest swimmer, the release states.

100 Million People in America Are Saddled With Health Care Debt