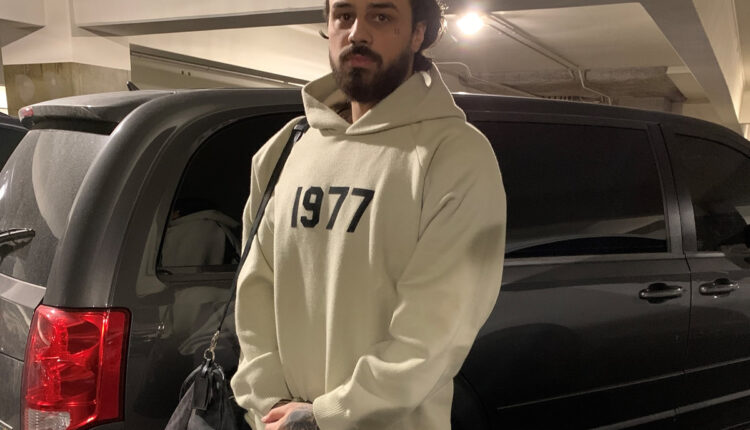 Pascu was wanted by law enforcement authorities in his home country to serve a prison sentence after being convicted by a Romanian court of battery stemming from a nightclub altercation that left one person hospitalized for 18 days. Pascu is also known as Marco Kalu and is the son of reputed Romania crime boss Marcel Kalu.

Pascu was arrested near Roma, Texas, and was released into the United States pending determination of his immigration status.

Pascu was removed from the United States on Nov. 9, with custody transferred to authorities in Romania upon arrival.

“Foreign fugitives will not find safe havens within the US,” said ERO Salt Lake City Field Office Director Michael Bernacke. “ICE will continue its essential function in providing public safety by ensuring that those who are wanted by foreign law enforcement authorities face justice.”

Members of the public who have information about foreign fugitives are urged to contact ICE by calling the ICE Tip Line at 866-DHS-2-ICE. They can also file a tip online by completing ICE’s online tip form.