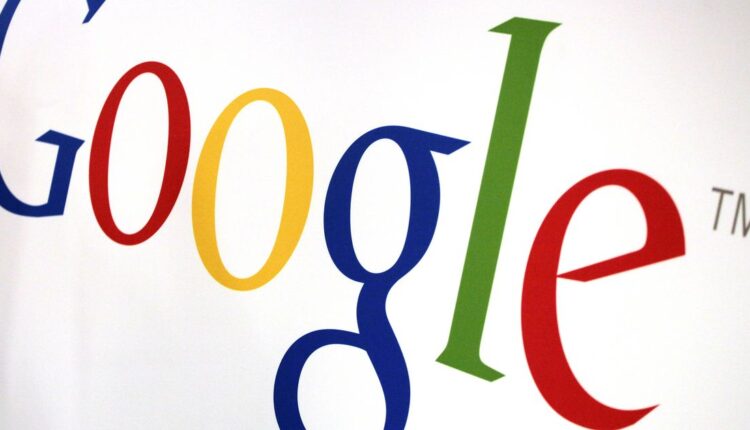 The tech giant may open a data center in Eagle Mountain.

Eagle Mountain • Google bought 300 acres in Eagle Mountain, the fast-growing city announced Monday that could be the starting point for a new data center in Utah County.

Eagle Mountain is already home to one of Facebook’s data centers, although the 1.5-million-square-foot facility is not yet fully operational.

The city’s population is booming, according to census data, and has more than doubled in the past 10 years to over 43,000.

This won’t be Google’s first foray into Utah. The tech giant already has offices in Salt Lake City and Provo.

Google opened a data center in Salt Lake City early last year to expand its cloud services – including data storage and computing – while making them faster and more reliable. It is one of nearly two dozen such centers that the company has built.

Completion of a data center can take years, according to documents filed with the Securities and Exchange Commission, because it takes a long time to buy land, build facilities, and acquire and install equipment.

Get spooky at the Halloween Parade in downtown Green River