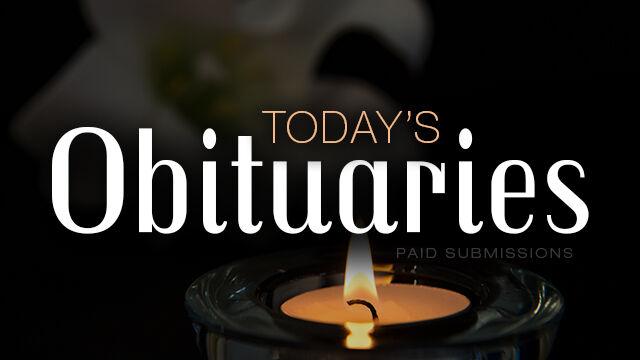 Jean was born on September 18, 1932 in Edgeware, England, to Alfred and Mabel Challis. As a child, she experienced the Battle of Britain firsthand and remembered taking shelter from German bombers. After the war she studied art at Kingston College. She also became quite a car enthusiast and loved racing at Silverstone, Brands Hatch and Le Mans.

She traveled to Bermuda at the age of 25, met Richard W. Prugh, soon married, and moved to the States. They lived on the shores of Greenwood Lake in New Jersey where they had two boys, David and Kenneth. They eventually settled near Philadelphia, Pennsylvania, where Jean had a very successful career as an interior designer, working for clients along the East Coast. She was very athletic, loved water skiing, tennis, and squash – and was awarded the US Squash Association’s Achievement Bowl in 1971.

After their divorce, Jean her love for Native American culture brought her to Santa Fe, where a strong bond with the local Jemez Indians grew and their spiritual life grew dramatically. She later moved to Tucson where she continued to serve others spiritually. She has authored several books on her spiritual journeys and was a member of a local writing group. Jean has also made many friends playing golf and always looked forward to playing with her women’s golf club in Dorado.

Independent and adventurous, she was lucky enough to travel to Machu Picchu, Zimbabwe, and Alaska, but her favorite spot was likely her terrace overlooking the Catalinas. Jean is survived by her ex-husband Richard; Sons, David and Ann Prugh, Kenneth and Ellen Prugh; three grandchildren, Jacob Prugh, Hannah O’Bannion (Raymond) and Elanah Prugh and one great-granddaughter, Abigail Rae O’Bannion.

6 Months to Live or Die: How Long Should an Alcoholic Liver Disease Patient Wait for a Transplant?