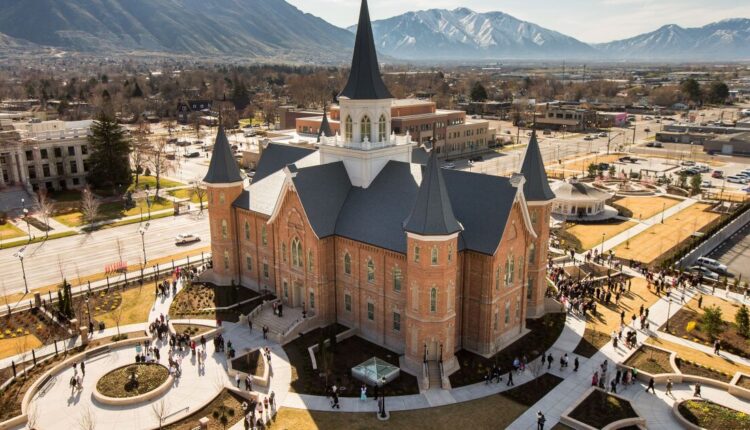 The following new temple president and matron have been called to serve by the First Presidency. They will begin their service later this month.