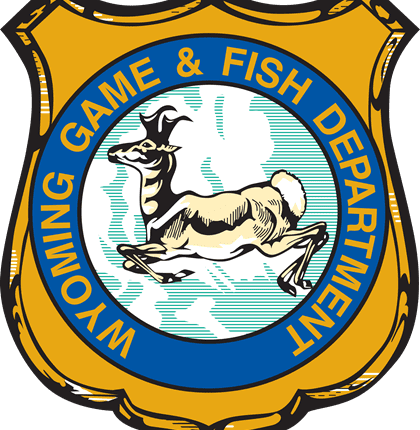 The Wyoming Game and Fish Department has confirmed the presence of two invasive water species in the Flaming Gorge Reservoir. These are curly pondweed and New Zealand mud snails.

Both types of AIS have been found in Wyoming, but this is the first time New Zealand mud snails have been documented over the Flaming Gorge Dam. Game and fish AIS staff were able to confirm their presence following information from the public.

In mid-June, an angler reported a sighting of pondweed at the reservoir south of the Anvil Draw jetty. Subsequently, while fishing from a boat, the same angler spotted another clump of pondweed floating on the southern end of Big Bend.

Surgeons Cash In on Stakes in Private Medical Device Companies