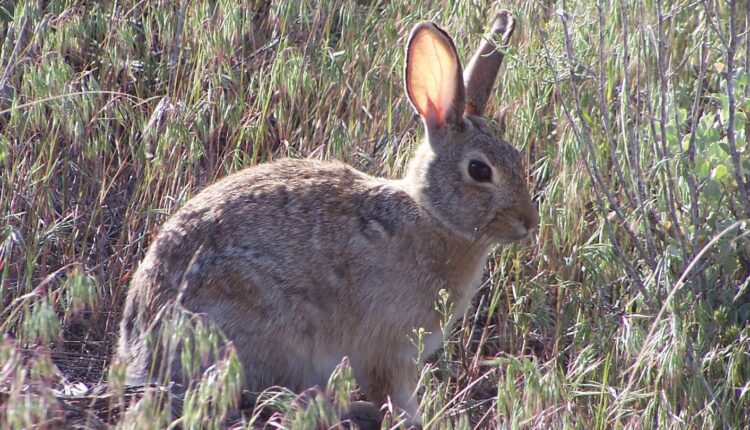 UINTAH COUNTY, Utah — Visitors who go to Dinosaur National Monument, which spans both Utah and Colorado, are being warned to stay away from wildlife, especially rabbits.

In a news release, the National Park Service said that rabbit hemorrhagic disease, or RHDV2, was found in wild cottontail rabbits inside Dinosaur National Monument in Uintah County, Utah.

RHDV2 was first identified in wild rabbits in the United States in 2020, according to the US Geological Survey. The virus was first detected in France in 2010 and has since spread worldwide. According to the USGS, the virus is highly infectious, can survive in dry conditions for 15 weeks, can survive freezing and can be spread through contact with infected rabbits, their fur, or materials having touched either.

A spokesperson for Dinosaur National Monument, Dan Johnson, told NBC News that the virus is brutal and almost always deadly: “They often have a bloody froth at the mouth.” Johnson said that rangers first noticed a number of dead rabbits last month. Test results confirming RHDV2 came back this week, NBC News reported.

Park rangers advise that if you see a sick or dead rabbit you should not touch or go near it, and you should immediately notify park staff.

While RHDV2 is highly contagious to rabbits, it does not affect humans or any domestic animal other than rabbits. However, park officials warn that dead rabbits can also carry other diseases, such as tularemia or plague, which are transmissible to humans.

Johnson told NBC News that as a rule, “Until an animal is tested, if you suddenly see a bunch of dead animals, we just generally want people to stay away from them.”