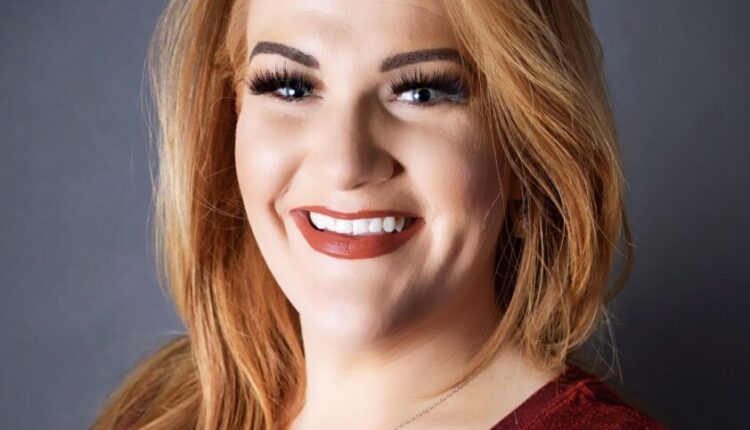 Provo resident Kathleen Leavitt recently accepted the position of CEO and president of the Spanish Fork/Salem Area Chamber of Commerce.

The officially chamber opened the position in November 2021, but Leavitt didn’t apply for the position until early March. At the time, Leavitt was surprised that the position hadn’t been filled yet. She said she believes it was meant for her. Leavitt’s official start date was April 18.

“It’s kind of a funny story,” Leavitt said. “I never aspired to do this sort of work before. I’ve always been in the hospitality and customer service industry. I’ve been a bartender, trainer and manager before, which allowed me to learn a lot about people and what they do and don’t like.”

Three years ago, she began working for Lion’s Pride Insurance in Spanish Fork. Her position was originally for customer service, but she had the opportunity to gradually grow into a marketing and networking representative for the insurance company.

“I never really thought about what I wanted to do before because no one had really asked me until then,” Leavitt said. “I had always done what I was told. Getting the freedom to do what I wanted for the first time in my life was amazing. I started gravitating towards marketing and networking for the agency. It really started to thrive for the business, and I realized how much I loved it and how skilled I was at it.”

Leavitt started building connections with the chamber as an attending member through the insurance company. In was during a chamber meeting she attended that she first heard chamber board members announcing details about the CEO position.

“They were saying that they really wanted the CEO to have a large community presence,” she said. “This person needed to be active in the community and meet new businesses. They were looking for someone very proactive about finding new ways to engage local businesses.

“As they were reading the job description, in my heart I heard a little voice that said, ‘You should apply for this job.’ At the time, I didn’t consider it because I loved current my job.”

Two months after hearing about the chamber position, Leavitt was faced with a choice to make. Lion’s Insurance needed her to switch gears and return to her assigned customer service role or to find another opportunity elsewhere, according to Leavitt.

“It was what the company needed, but I sat there and I was shocked,” she said. “I didn’t see it coming, but I knew I had a choice to make. The thought of going back to customer service made me feel deflated, and I knew in my soul I didn’t want to do that, so I left. Later that night, I did wonder if the chamber had found anyone for the CEO job yet.”

Her short time in the position has allowed her to meet with people and businesses that she will be working with. Workdays have been filled with many meetings, workshops and engagements around the community.

Leavitt said she is eager to make a difference within the community, and she had a few ideas of things she’d like to improve for the chamber. Her primary goal will be to change the public’s perspective on being a chamber member.

“I want to make the chamber membership more admirable,” she said. “I don’t want anyone to become a chamber member because they’re supposed to. I want to raise the value to the membership to be something between aspirational and elite.

“I don’t want to just fill a status quo. I want to throw legendary events and build opportunities that people talk about for years to come. I want to make new traditions and increase the value of the chamber to our local businesses.”

Leavitt said she loves Spanish Fork because it’s a community that has found a perfect balance between embracing change and respecting traditions. She looks forward to becoming more embedded into the community.