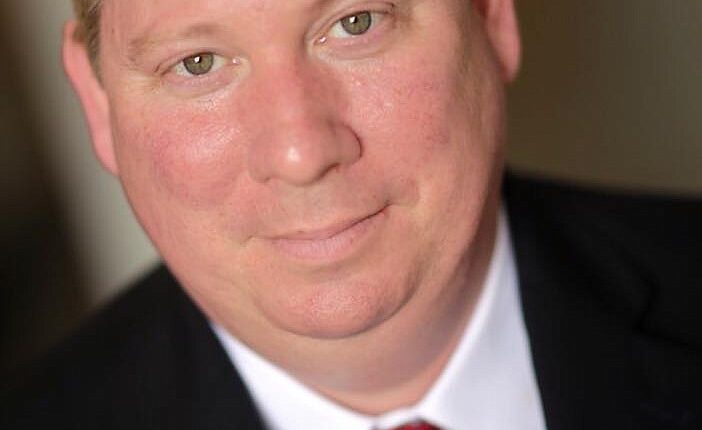 ▶️ Listen to this article now.

Interim President Michael Sebaaly is not among them.

When asked, Sebaaly would not say whether he applied for the position.

“I will continue to respect the confidentiality of the presidential search process,” he told The Press via email.

In a news release ahead of the announcement, he stated his role as interim president has been to bring stability and hope across the college.

“Much has been accomplished over the last seven months, specifically in the work we have done together,” he stated in the release. “I look forward to welcoming NIC’s new president and helping with a successful transition.”

NIC’s Presidential Search Committee has scheduled interviews with the five final candidates. They were recruited by the Pauly Group, a national consulting firm that specializes in recruiting and placing higher education leaders.

The finalists have been invited to visit NIC to meet with college constituency groups, community members and other external stakeholders.

The NIC board of trustees will make the final selection. The selected candidate is expected to begin in the presidential role at NIC during summer or fall semester.

Candidate open forums are scheduled to be held in the Lake Coeur d’Alene Room throughout June. Visit nic.edu/presidentialsearch for dates and times.

Brand has worked in higher education for more than two decades. He has spent the past three years as the chief academic officer at Ashland Community and Technical College in Ashland, Ky., supervising all academic programs on three campuses.

Prior to this, Brand served more than a decade as the division chair of fine arts and communication and as the arts and letters series director at Meridian Community College in Meridian, Miss. He also served as an assistant coach for three men’s basketball coaches during his tenure with Meridian, which began in 2002.

Taylor is a senior associate vice president for Utah State University in Vernal, Utah, and the chief campus administrator for multiple campuses and educational centers in eastern Utah. He is an associate professor in the department of sociology and anthropology.

Before his work at Utah State University, Taylor was a dean and vice president for Colorado Mountain College in the Rocky Mountains and oversaw campuses in the Arkansas River Valley. He has also been a campus president for a successful health care college with two campuses and a national online presence.

Swayne, a University of Idaho graduate, is the executive director of 4-Virginia in Harrisonburg, Va., and the founder of a comprehensive academic innovation ecosystem — JMU X-Labs — at James Madison University. Prior to James Madison University, Swayne served in leadership roles around the country and the world in the US Army. He has managed multi-million dollar budgets and strategic operations in challenging circumstances.

Crumbaker is the provost and executive vice president for student affairs at West Virginia University-Parkersburg in Parkersburg, W.Va. He previously served as the chair of the business, accounting and public service division and as the coordinator of the legal studies program.

An active teacher while serving as provost, Crumbaker teaches and advises students in legal studies and in the first-year experience every year. He led the institution through an accreditation peer review visit as the chief academic officer and accreditation liaison officer. 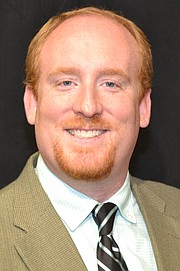 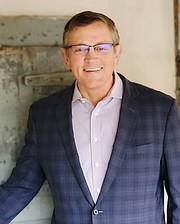 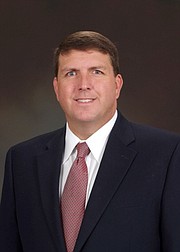