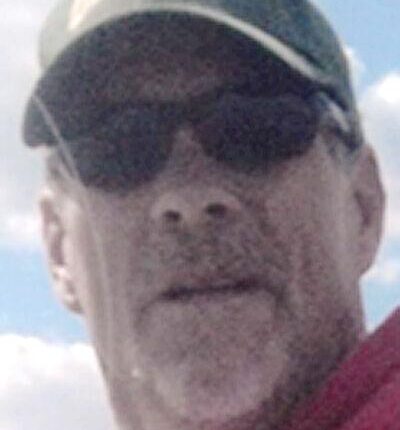 Jon grew up in Hermiston and then attended Blue Mountain Community College. He worked in construction for several years. Jon married Theresa Strong on July 21, 1990 in Hermiston, Oregon. He was an avid fisherman and loved sports (Raiders fan) who loved camping, music and the outdoors. Jon always had his dog Halo by his side.

A funeral service will be held on September 11, 2021 at 2 p.m. in Hermiston Cemetery in Hermiston.

Plant a tree in memory of Obit: banker As a living tribute, please visit the Tribute Store.