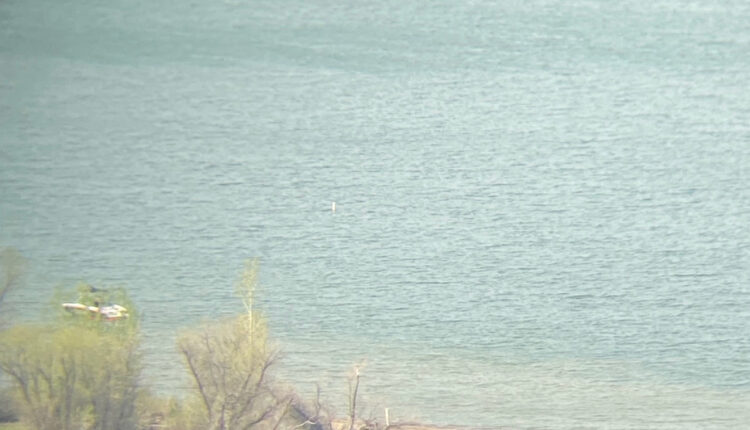 Deputies and search and rescue teams from the Weber County Sheriff’s Office were in the Middle Inlet area to retrieve the teenager’s body. Lieutenant Cortney Ryan.

Further information was not immediately available from the local authorities. A crew from 2News is on their way to the crime scene.

This is at least the third reported drowning death in Pineview since May, when a 61-year-old man was found face down in the water and could not be resuscitated.

On Father’s Day, a man drowned in the reservoir when he tried to swim out to his son, officials said.

Days later, a 25-year-old man was hospitalized after nearly drowning while trying to save his brother.

This is a developing story.

Review: Garth Brooks electrifies crowd of 50K plus on a red-hot night in Salt Lake City