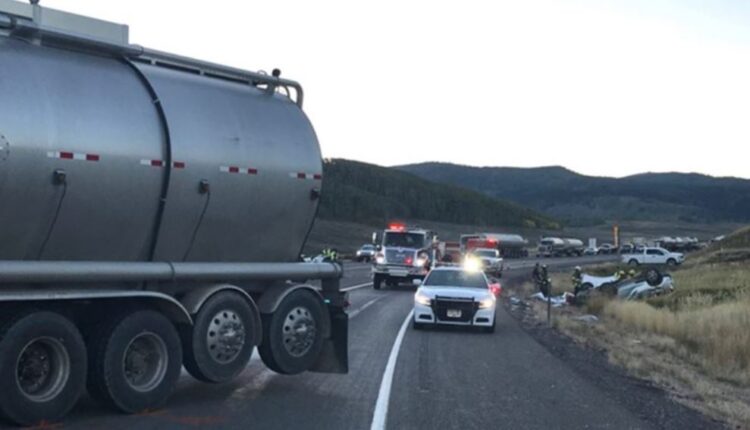 STRAWBERRY RESERVOIR, Utah, Sept. 29, 2022 (Gephardt Daily) — The Department of Public Safety has released the name of a driver killed Monday when her car collided with a semi near Strawberry Reservoir.

The victim was 82-year-old Hao M. Kuo, of Cottonwood Heights.

The collision happened at about 4:34 pm when an empty semi-tractor trailer was traveling east on State Route 40, near milepost 40. Utah Highway Patrol troopers responded to the scene.

“A Honda CR-V turned left off Strawberry Road to go westbound on US-40,” says a statement issued Thursday by Utah DPS. “The CR-V failed to yield to the tractor-trailer and was struck on the driver’s side.” 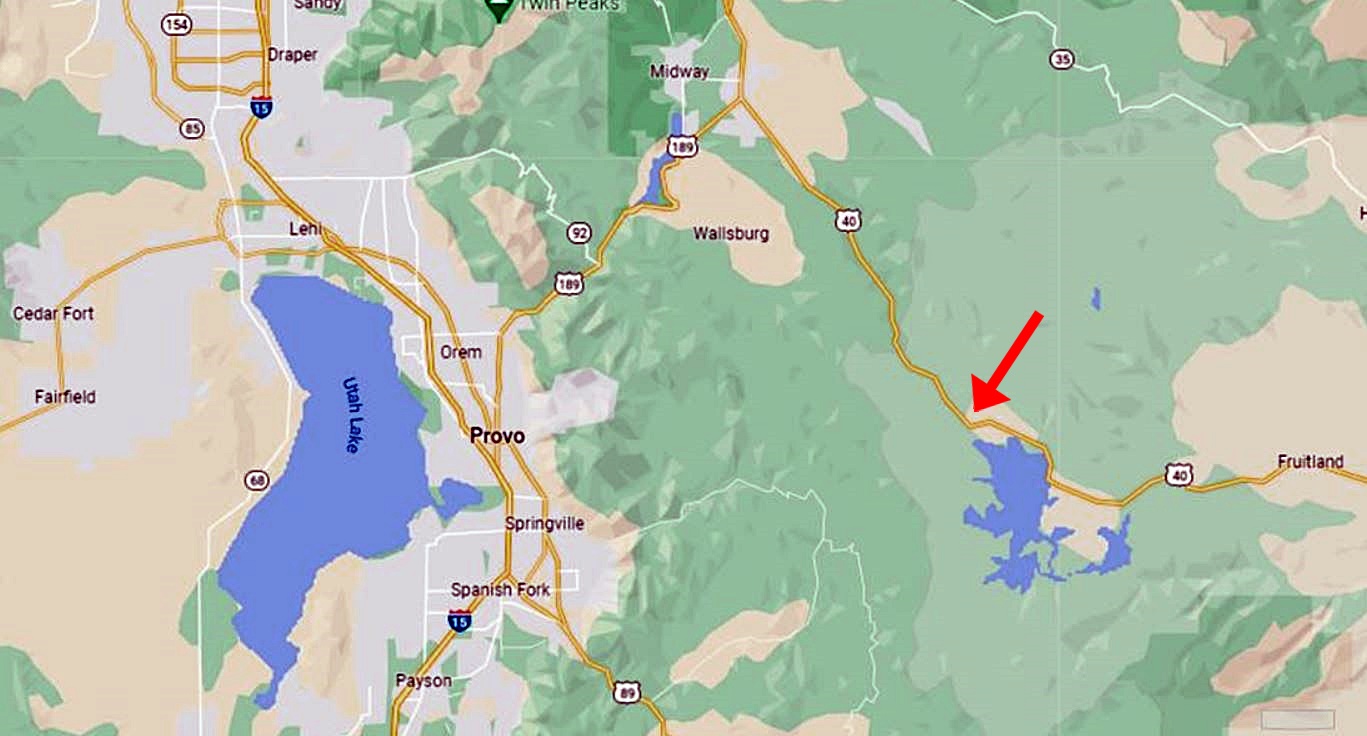 Kuo was pronounced dead at the scene. Her 82-year-old male passenger was flown from the scene in serious condition, the DPS statement says.

The driver of the semi was uninjured in the incident.

The roadway was blocked in both directions for about three hours during the crash investigation. 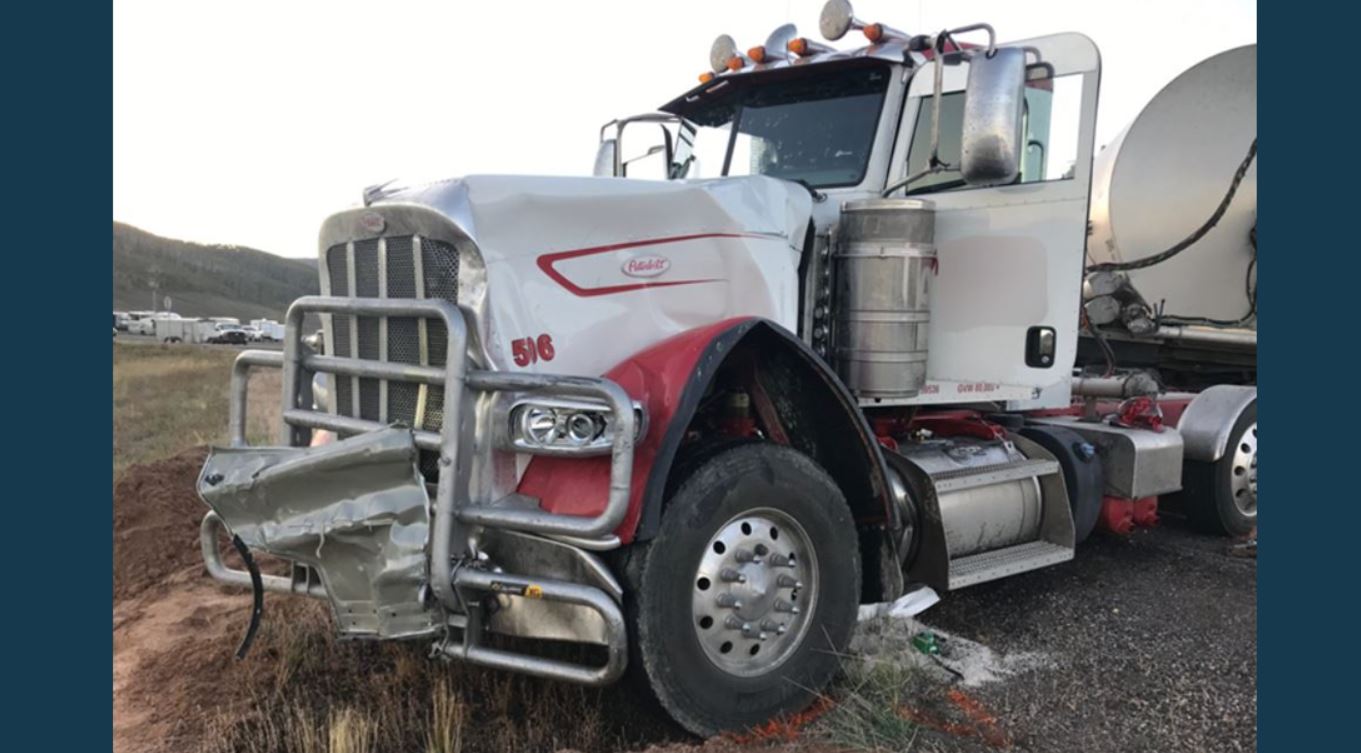