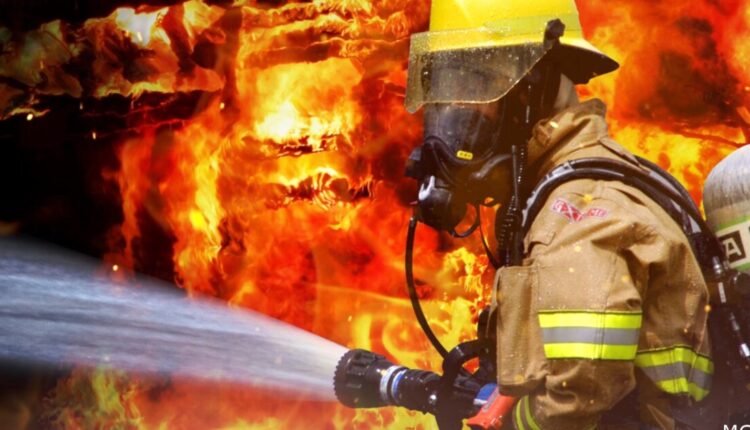 OGDEN, Utah — An apartment fire in Ogden Thursday evening caused about $20,000 in damage and displaced one person, officials report.

When crews arrived, they found the three-story apartment complex had smoke coming from the basement.

The fire was quickly contained with the help of 17 firefighters, one ladder truck, three engines, one ambulance, one paramedic truck and the Battalion Chief.

One person was displaced because of the fire, and Ogden officials did not specify if anybody was injured.

A cause for the blaze is still under investigation.

KHN’s ‘What the Health?’: Waking Up to Baby Formula Shortage