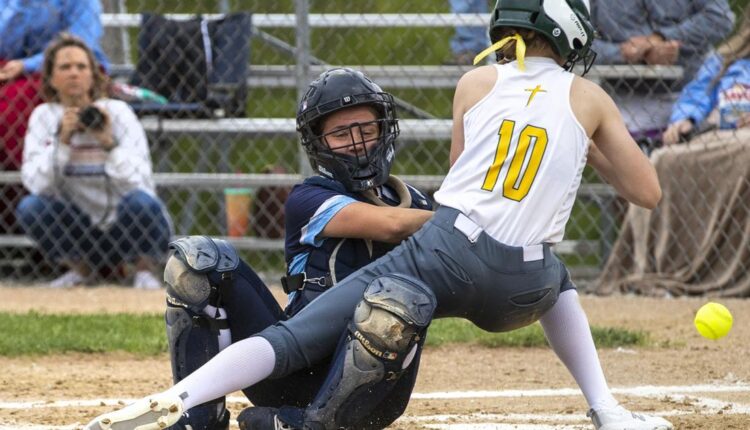 Ogden Softball was early and often successful against Lewis Central in the Woodward tournament on Saturday, winning 9-3 after going off the plate as Team 14 for 30.

The Titans were leading 3-2 after the top of the third as the Bulldogs scored five runs to take the lead once and for all. Ogden scored one run each in the fourth and fifth innings.

The Bulldogs scored two in the bottom of the first after a double home run broke the goalless tie.

Maddie Howard scored the first run for LC after hitting a one-out triple and scoring a mistake from Ogden.

Haley Bach scored a leadoff home run for Lewis Central in the top of the third and Paige Rodewald drove in Avery Heller with a double, who got the first after a pitch hit.

Lewis Central’s defense allowed Ogden to return to the game with six mistakes compared to just three for the Bulldogs.

The Titans finished with six hits as a team. Taylor Elam and Gracie Hays both recorded hits as well.

Lewis Central will be at Carroll Kümper’s next Tuesday at 5:30 p.m.