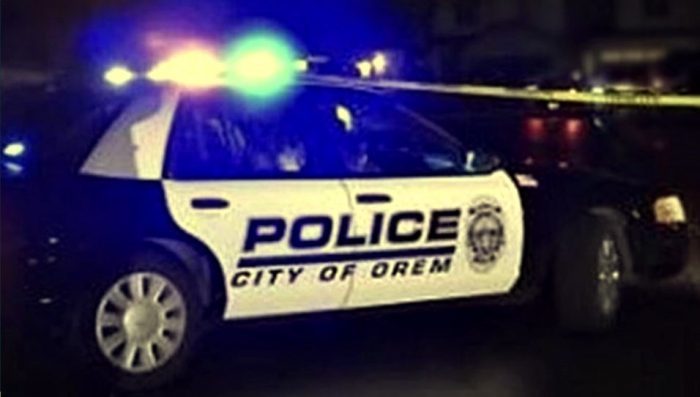 OREM, Utah, April 9, 2022 (Gephardt Daily) — A Payson man is facing two felony and nine misdemeanor charges, after police say he repeatedly struck the back of a woman’s vehicle over a distance of seven miles.

The 30-year-old suspect, whose name we are withholding to protect the privacy of the victim, faces initial charges of:

An officer of the Orem Police Department filed a probable cause statement in the case.

“I responded to a report of a traffic offense in progress, in which a black Toyota Tacoma was actively pursuing, attempting to cut off and block, and repeatedly striking the rear of a Toyota Corolla,” the statement says.

“The driver of the Corolla being pursued called 911 and reported that she was being pursued by her ex-boyfriend…. The victim in the Corolla was frantically trying to get away from (the man) as he pursued her, and when approached by officers later, the victim was crying from emotional distress caused by the incident.

“The total distance in which (the suspect) followed the victim was approximately seven miles. The incident began when (the suspect) appeared at the victim’s place of work,” the statement says. “She was attempting to leave work at the time because she had received threats from (the suspect) stating he would damage her car.

“As the victim attempted to leave her place of work in her car, (the suspect) appeared in a black Toyota Tacoma and attempted to block her car in and prevent her from leaving the parking lot. The victim was able to escape in her vehicle by driving in reverse and using a different exit.

The victim then entered traffic at about 1600 N. Geneva Road, in Orem, traveling south. 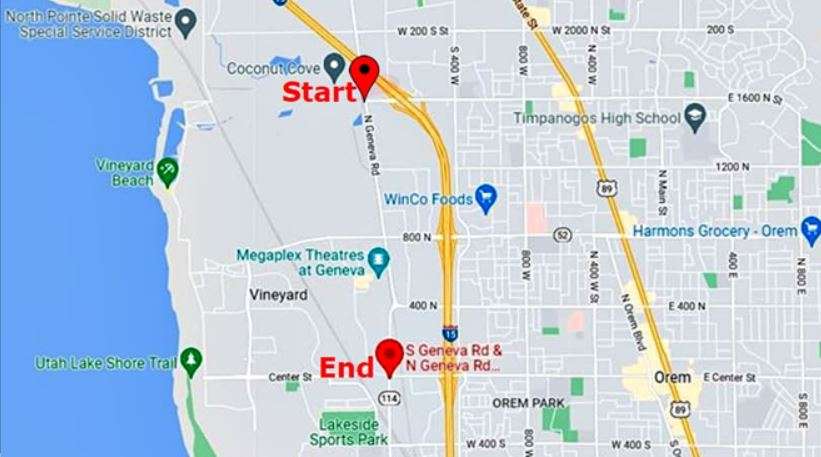 The suspect “continued to follow the victim, tried to cut off her vehicle’s path, positioned his vehicle in front of hers while she was driving, blocked her vehicle by slowing down, and swerved in multiple lanes of traffic in order to prevent the victim from driving past him.”

After about eight blocks, the victim attempted to pass the suspect, and “at a moment when he had substantially decelerated his vehicle in front of her. At that time, (the suspect) accelerated the black Toyota Tacoma and rammed into the rear of the victim’s vehicle three times.”

After passing 800 N. Geneva Road, the suspect “rammed into the rear of the victim’s vehicle again, this time pushing her vehicle southbound until 400 N. Geneva Road. The victim had pressed the brake pedal the whole time.”

The suspect then slammed into the woman’s vehicle again, the probable cause statement says.

At Center Street and Geneva Road, in Provo, an unrelated accident slowed the traffic flow, and Provo police at the scene detained the suspect.

“When officers attempted to affect an arrest, (the suspect) refused to open the door, and when officers opened the door to the vehicle, (he) attempted to physically resist by tensing his arm and pulling it away when officers grabbed it. (He) had to be pulled from the vehicle from multiple officers, and continued to try to prevent officers from placing him into
handcuffs.”

The victim told officers the suspect’s behavior was consistent with a pattern of escalating behavior over a period of several months. The officer’s statement says the suspect has been arrested for multiple alleged crimes against the same victim in the past six months. Five incidents involved domestic violence and one charge was for car theft.

The man was booked into the Utah County jail, where he is being held without bail. 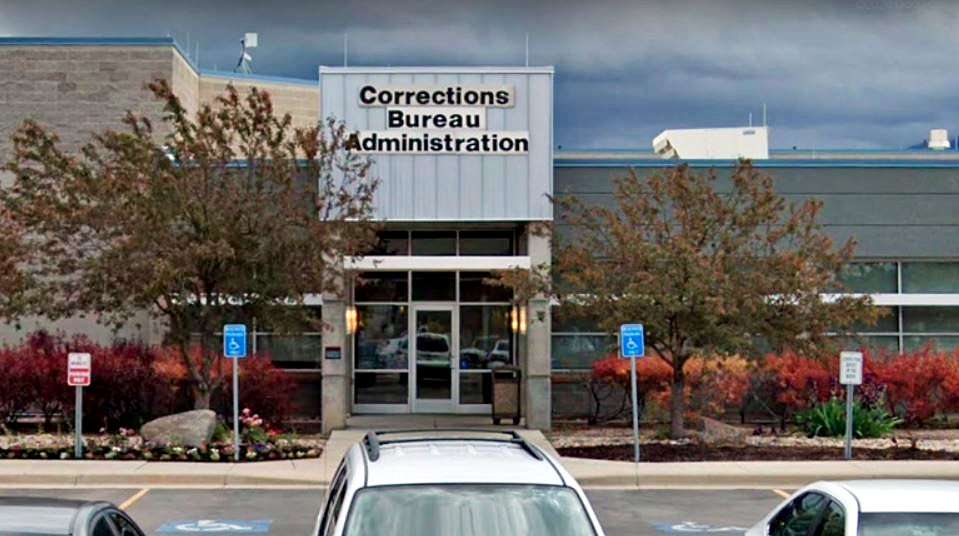