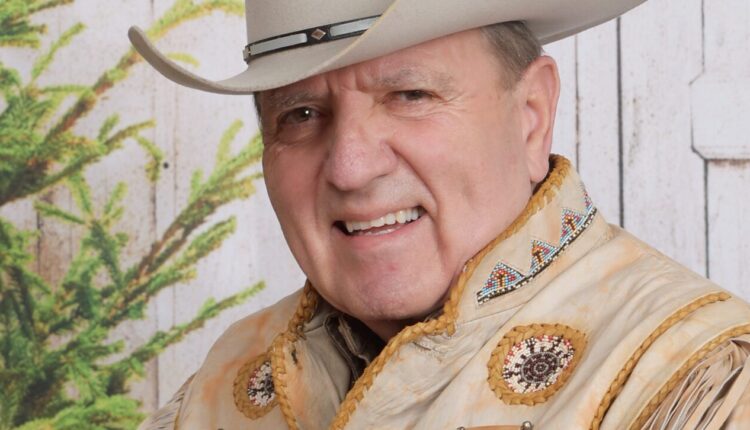 Paul Michael Batty, “Mike”, age 78, died at home in Hurricane, Utah, on May 12, 2022, after a long struggle with Parkinson’s disease. Mike was born Oct. 1, 1943, in Vernal, Utah, the second child of three, to parents Paul Miles Batty and Isobel Elizabeth Dillman. Annette Batty Godfrey, his older sister, was a dear friend and confidant.

Mike graduated from Uintah High School (1961); served a mission for The Church of Jesus Christ of Latter-day Saints in Berlin, West Germany (1962-65); joined the US Marine Corps and served as a lieutenant in Vietnam (1968-69). He then transitioned to the Utah National Guard Special Forces and completed his military service as a captain. In later years, stories were a favorite topic of conversation. Mike was truly proud to be an American.

Graduating from BYU (1973) with a master’s degree in Business Administration and Outdoor Recreation, Mike chose a career in business, but his passion was taking his family on many skiing, camping, fishing, hunting, 4-wheeling, boating and scuba adventures. He taught the kids to take on challenges despite fear, love their country, work hard, get an education and look out for each other. He often said, “I just loved being around them. We grew up together.”

Mike and Susan Allen Myers married June 16, 2017, and inherited two grown step-children: Marni Ann Myers and Holly Elizabeth Beal (Jason) and seven more grandchildren. The Battys moved to Hurricane to start a new life together. They loved living in Southern Utah and especially the many friends they met there. They cherished the times when friends, children and grandchildren came to visit, and “Grandy” as he was affectionately called by the grandchildren, kept them busy at the lake, on the sand dunes and target shooting on nearby Bureau of Land Management land.

Mike Batty lived valiantly with his disease and refused to believe he couldn’t participate in all the wild activities he had always done. Even at the end, he was planning road trips in a Corvette he almost bought and searching real estate ads for a ranch where he could raise Arabian horses.

Funeral services will be held on Friday, June 3, at Saratoga Springs, Utah, at the LDS Chapel, 2181 Harvest Moon Dr. Visitation will be 9-10 am, and the funeral will be at 11 am

A memorial marker will be placed in the Vernal City Cemetery at a later date.

Utah Valley Calendar: Things to do – May 28 | News, Sports, Jobs