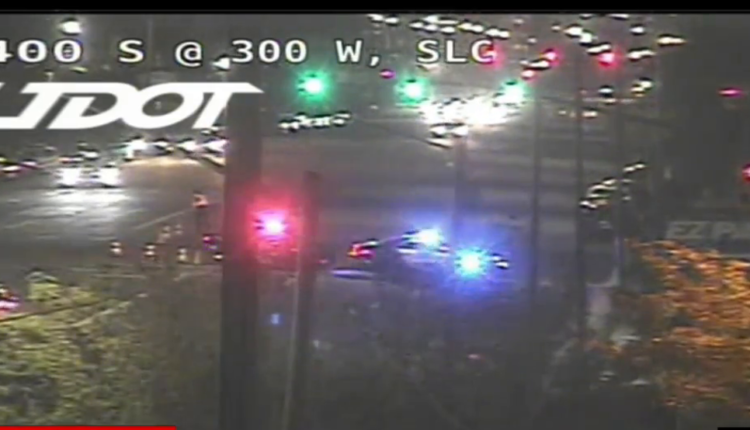 Pedestrians seriously injured after hit-and-run in the city center

Police were looking for the suspect in a hit-and-run traffic accident in downtown Salt Lake City.

Salt Lake City Police officers said a 35-year-old man was walking south across the zebra crossing when he was hit by a vehicle heading east.

The man was transported to the hospital in serious condition. His identity was not made public.

Witnesses said the man was hit by someone driving a black SUV – possibly a Honda CRV. The vehicle suffered severe frontal damage.

According to the police, the driver did not stop on site and drove on.

Anyone who may have seen anything or have information about the incident has been asked to call the police.

2021 Witches Tea at The Grand America

Live Music Scene: Do You Know Where To Go?