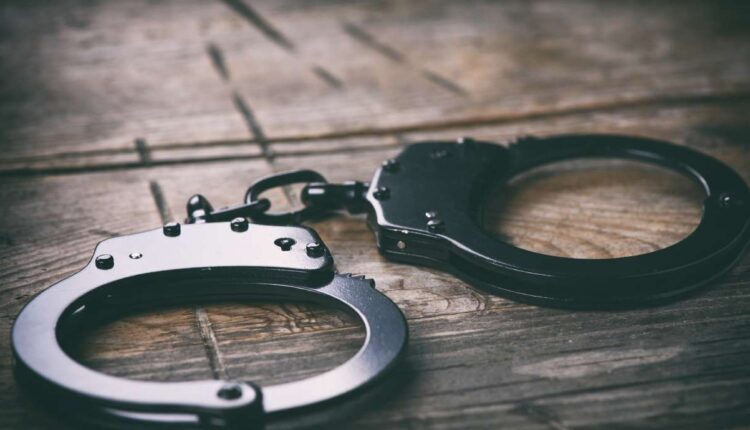 After a two-month investigation, Salt Lake police say they have found the driver involved in an auto-pedestrian, hit-and-run incident in August. (Spaxax, Shutterstock)

SALT LAKE CITY — Salt Lake police have arrested a man in connection with an auto-pedestrian, hit-and-run crash that occurred in August.

On Aug. 13, police say a man crossing the road near 1725 W. California Ave. was struck by a Chevy Tahoe with Arizona license plates. The man was not in a crosswalk but it was daylight at the time.

“The accident caused severe injuries to the pedestrian who is now in a care facility recovering,” according to a police booking affidavit. “The vehicle took off without checking on the pedestrian or calling into police to report the accident had occurred.”

Detectives collected video from several cameras in the area and information from license plate reading equipment, but “pictures of the driver … did not match the registered owner of the vehicle,” the affidavit states.

However, “after an extensive search for the vehicle,” detectives recently located the vehicle “parked in the backyard of a house with damage consistent with this accident,” police said.

When the 20-year-old man was questioned, police “showed him video of the vehicle just prior to the accident. He admitted that was him but denied being in an accident. He then wanted to speak to an attorney and no further questions were asked,” the affidavit states.

The man was arrested for investigation of failing to remain at an accident involving serious injury. The victim, in his 50s, is expected to survive but will have a lengthy recovery, police said Tuesday.