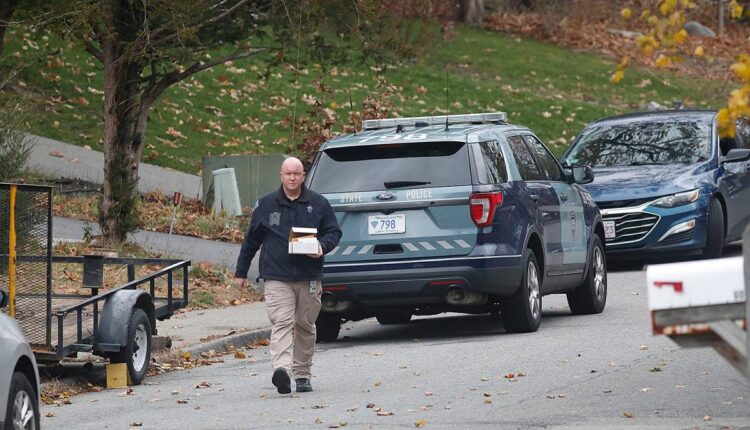 This is a developing story.

MARSHFIELD – A man and a woman were killed at a home in Marshfield Tuesday night, the Plymouth County District Attorney’s Office confirmed Wednesday.

Police were called at 9:30 pm Tuesday to a home on Gotham Hill Drive, where a double homicide investigation was underway. Detectives were seen searching the area for hours, and the Medical Examiner’s Office arrived at the scene early Wednesday.

Officials said it does not appear to be a random act of violence.

The victim’s names have not been released.

A press conference is scheduled for 10 am Wednesday. The Patriot Ledger will have more information when it becomes available.

Information from Patriot Ledger media partner WCVB was used in this report.