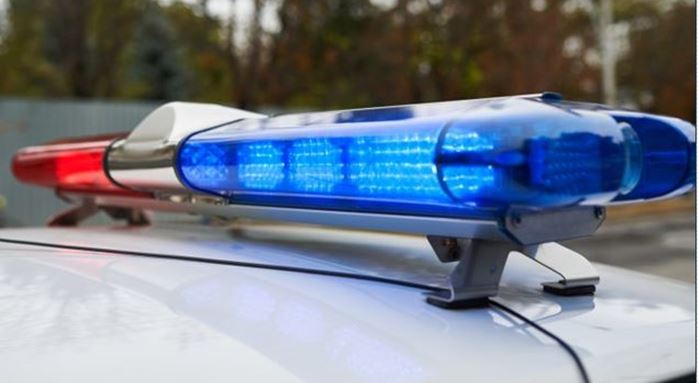 Just after noon Wednesday a patrolman responded to a report of odd doings in a parking lot in the 2000 block of 4th East. A caller dialing 911 said several individuals there appeared to be switching license plates between two vehicles, according to a North Ogden Police Department press release.

“An officer attempted to conduct a traffic stop on one of the vehicles involved and the vehicle immediately took off at a high rate of speed. Officers terminated the pursuit after the suspect vehicle struck another vehicle in traffic.”

Officers stopped to ensure the occupants in the damaged vehicle were okay, North Ogden said, that incident now being investigated by another agency.

All three were booked into jail on multiple charges. “The driver has not been approved as of this time and does not appear to be a danger to the public. This case is still under investigation.”

Gephardt Daily will update the story as details warrant.

With almost no October rain or snow so far, 81% of Wyoming in drought