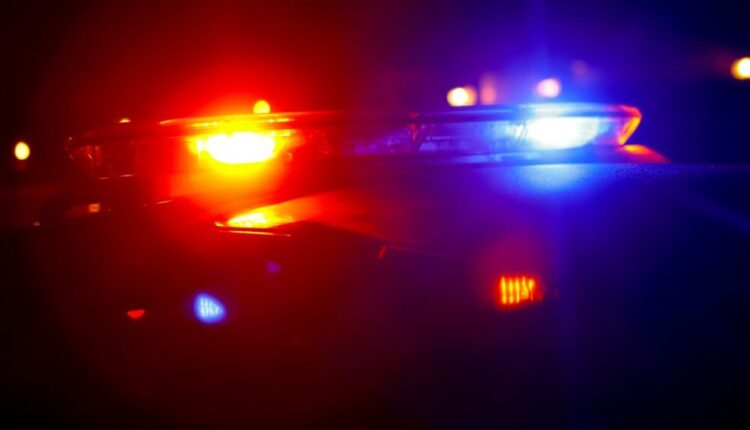 #TurksandCaicos, November 28, 2022 – In about three months, individuals who are second or third generations of Turks and Caicos Islanders will have the opportunity to rectify this issue and gain citizenship according to the Premier and Minister for Immigration and Border Services.

It is a bold move to enlarge the indigenous population of the islands, which is now braced to be expanded, it seems. In a revelation at the town hall meeting held in Provo a week ago, Monday November 21 there were questions and answers.

“We are now changing the Immigration Ordinance to reflect the second or third generation from Turks to Turks Islanders,” Musgrove said, noting that “within the next three months or so, we’ll see a difference in the new ordinance.”

Currently, individuals on the island can obtain their status by being a second generation, but the new ordinance will make provisions for the third generation as well.

The resident, who was speaking on behalf of her grand-niece, asked Minister Musgrove:

“My grandniece has two children, one is about to graduate next year and the other the next, so in two years, both will be graduated. At the moment, what is their status in the country? They would be the great-grandchild of my brother, and my niece is a voting person, she is nationalized, but her children don’t have any form of status, so how does she fix that for her kids that live here in the TCI ?”

This crucial question also revealed information on plans that the government has in place to grow the TCI population, which currently has a population of about 39,967 people.

In responding to the resident’s query, Premier Washington Misick said the government is currently working on the population and immigration policy of the TCI, noting that the country has to “decide what our population is going to look like in the next ten, twenty, thirty , and fifty years.”

Misick further noted in expanding the population, the public has to decide how it wants to go about doing so, whether by bloodline or importation.

“We have to make a decision in this country whether we want to expand our population by our own bloodline or whether we are going to continue to import people, give them work permits, Permanent Residency Certificates (PRCs) and then give them status, while we have our own people next door only qualified to the second generation.

“It would be far better if we extend that status to our own bloodlines, people who live across the world, so that is one of the considerations that you as the public will have a say in, that is what the government is feeling on this matter,” Misick explained.

In addition, the Premier said the government is reaching out to Bahamians of TCI heritage in the neighbor northwest of the territory.

“We are currently advertising both private and public sector jobs in the Bahamas, and we will see more and more qualified TCI-Bahamians taking positions here,” Misick said.

He also said the TCI will be opening a Diaspora Office in the Bahamas to “interact with our people, assist with that transfer and assist in all other ways.”