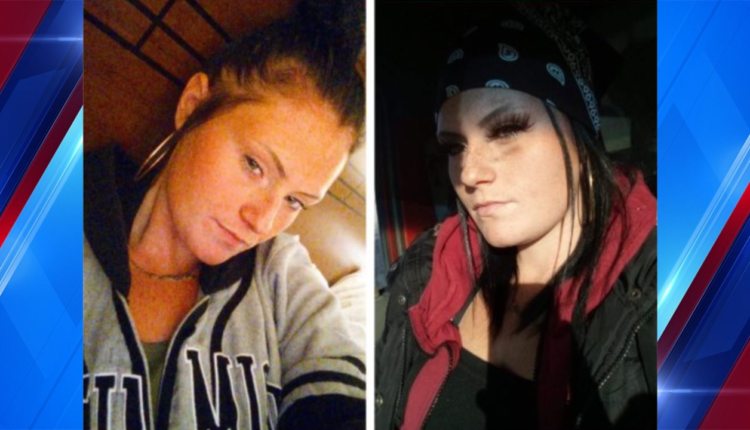 The St George Police Department (SGPD) is searching for a missing woman named Kataya, 20, from the St. George area.

Authorities believe the woman was picked up from a facility in St. George by two people — Richard Sims and Rebecca Brown. She has not been seen since.

Kataya is described as 5 feet 5 inches tall, weighing 145 – 170 pounds, with hazel-colored eyes and has either red or black dyed hair.

Authorities say the missing woman’s last known residence was in Cedar City, but she is known to frequent the areas of Salt Lake City, Tooele, Grantsville, Taylorsville, Richfield and Salina.

Police are asking anyone who may recognize this woman or know of her whereabouts to contact the police at (435) 627-4300 and reference case number 22P013776.

They Thought They Were Buying Obamacare Plans. What They Got Wasn’t Insurance.

Complex with more than 300 apartments proposed in Oswego – Chicago Tribune