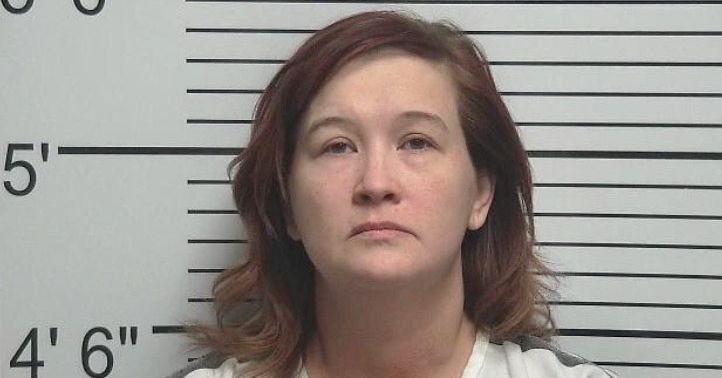 Bank statements from the Vernal-based nonprofit organization dating back to 2012 showed unauthorized withdrawals and charges to Coons issued by the company totaling more than $ 145,000, according to an affidavit with a likely cause.

The fees included money spent in fast food restaurants, shoe stores, clothing stores, and online stores, as well as telephone charges, the affidavit said. The investigating detective wrote that he had also found copies of checks made out to Coon for thousands of dollars.

When questioned by police, Coon estimated that according to an affidavit, she had been taking money from the organization for at least 10 years.

“She told me it was just starting a little, but then she described to me that she was addicted to buying things like a drug user would be,” the detective wrote.

How Rural Communities Are Losing Their Pharmacies