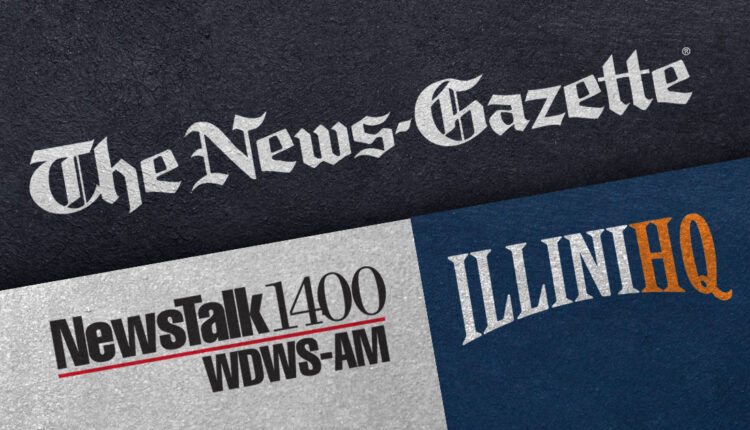 1. Urbana 1-0 Tigers raged past Rantoul on Tuesday before hosting their own tournament which started on Friday.

2. In the first three games of the Champaign Central 3-0 Maroons, they outperformed their opponents by 24-4, including two nine-goal games.

6. Fisher / GCMS 3-0-1 Bunnies drew with Monticello, but have beaten other opponents 13-2, including Normal Calvary twice.

10. Hoopeston Area 4-1-1 Cornjerkers suffered their first loss to St. Joseph-Ogden but have a 19-4 scoring lead with four wins.

Colin Likas covers Illinois football and high school sports in the News Gazette. He can be reached at [email protected] or on Twitter at @clikasNG.

Making tracks through the Dinosaur Diamond