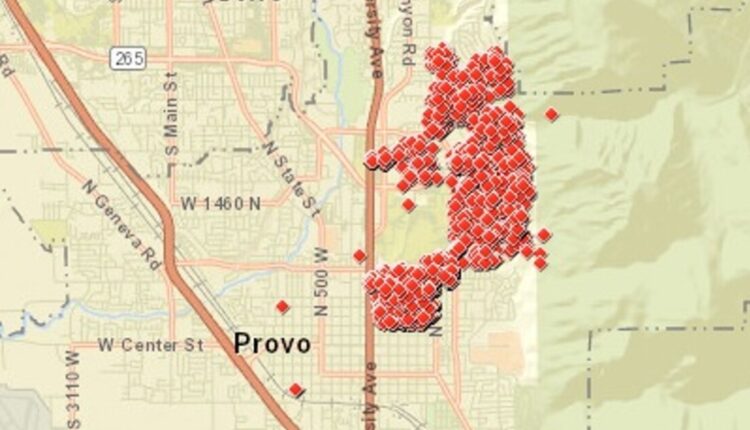 PROVO, Utah — Provo City Power crews are hard at work restoring power after heavy snow on tree limbs caused several outages in the area, but they have advice about what to do when power is lost.

Although they can track power outages through meter readings, those without power can also call 311.

Those with partial power, such as blinking or flickering lights, can call the city’s power dispatch at 801-852-6919, which is also the number to call if tree limbs in power lines are creating power issues.

Any sparks for fires caused by the downed limbs should be reported by calling 911 immediately.

For limbs on the ground, clean-up will take a back seat to power restoration.

Don’t call the power company for any branches on private property—that’s the responsibility of the owner, though care should be taken to avoid downed power lines.

KHN’s ‘What the Health?’: ACA Open Enrollment Without the Drama