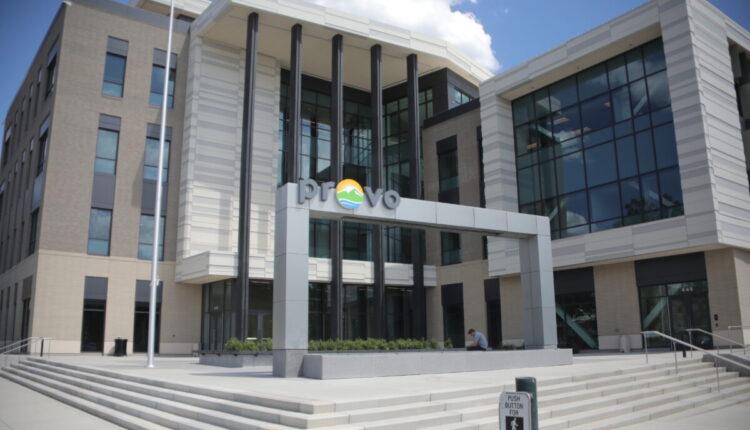 Through grant funds awarded to Provo Media Services, Provo will be one of the first cities to create virtual reality media in service of its citizens. Provo City finds it important to not only integrate new technology for efficient city services, but to understand and stay within these new forms of technology disruption, according to Nicole Martin, city spokesperson.

Virtual Reality uses computer technology and creates a simulated environment in 360 degrees. VR puts a person inside a virtual environment, allowing them to have an immersive experience.

“One such form of a technology disruption is virtual/augment reality — VR/AR is yet to be fully understood of its potential, but Provo’s Media Services has spent the last year exploring the technology and how it can benefit Provo’s citizens,” Martin said .

Using the technology, media services can provide behind-the-scenes tours that would otherwise not be offered to the general public.

“Explore the historic Provo Library and the labor of love that went to restoring the old BYU academy building. Or view the inside of Provo’s 6-million-gallon water storage tank,” Martin said. “Emptied for routine cleaning, the citizens can now see what the inside of this enormous water tank looks like. How about a sneak peek tour of the new Provo airport or city hall when they were under construction?”

Previously, access was only granted to those involved in the construction, but thanks to this new technology, residents can now see the process at work.

“It’s ideal to view these experiences in virtual reality goggles, which over the past few years have dropped drastically in price and availability, but these videos can also be experienced on a desktop computer, smart phone, or tablet, all free of charge through YouTube ,” Martin said.

Provo’s complete catalog of virtual experiences can be found at http://provo.org/ExperienceProvo.