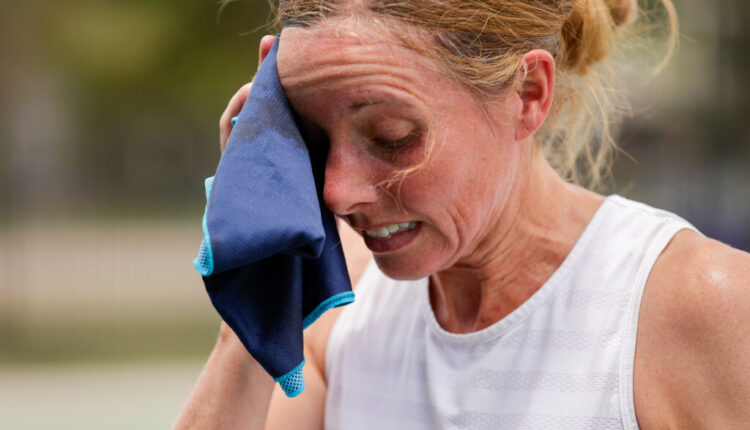 Salt lake city hit a record number of 100 degree days and the state is close to the all-time highest number of flood warnings statewide. (Ben B. Braun/Deseret News)

However, Johnson said you can expect cooler temperatures as soon as Friday due to a low-pressure system moving in from the west. This weather moving in will bring storms across the state over the weekend.

Johnson also says that we could see another 100-degree day up until early September.

In 2022, we’ve already hit the second highest number of flood warnings statewide that have ever been recorded. Becky Bruce and Devin Oldroyd contributed to this story.

For Kids With Kidney Disease, Pediatric Expertise Is Key — But Not Always Close By