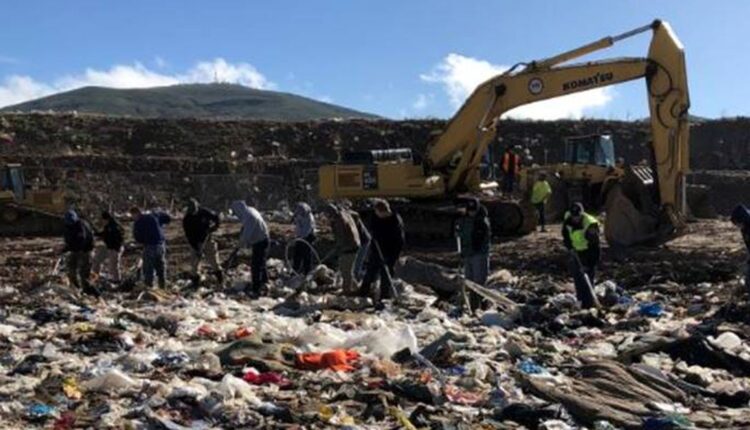 Officers worked more than 250 hours and came away from the landfill near Evanston, Wyo., with more evidence in their investigation into Baleigh Bagshaw’s death, according to a news release.

(Courtesy of the Salt Lake City Police Department) 15-year-old Baleigh Bagshaw, was a victim of homicide in her Rose Park area home on Monday May 7, 2018.

Police declined to release details about the evidence they found, citing the ongoing investigation.

Bagshaw was “brutally attacked” on May 7 while on the phone with her mom after the teenager got home from school. Bagshaw’s mother heard the assault, and then the line went dead. The mother called a neighbor to check on her daughter, and the neighbor called police.

The day before his arrest, French was charged in Utah’s 3rd District Court with three third-degree felony counts of unlawful sexual activity with a minor, related to his alleged previous contact with Bagshaw. With those charges, police believe French will be extradited to Utah sooner.

As of Wednesday, French was still in custody at the Otero County jail, the sheriff’s office confirmed.

Court records indicate he has not yet been charged in connection with the homicide.

KHN’s ‘What the Health?’: The Future of Public Health, 2022 Edition