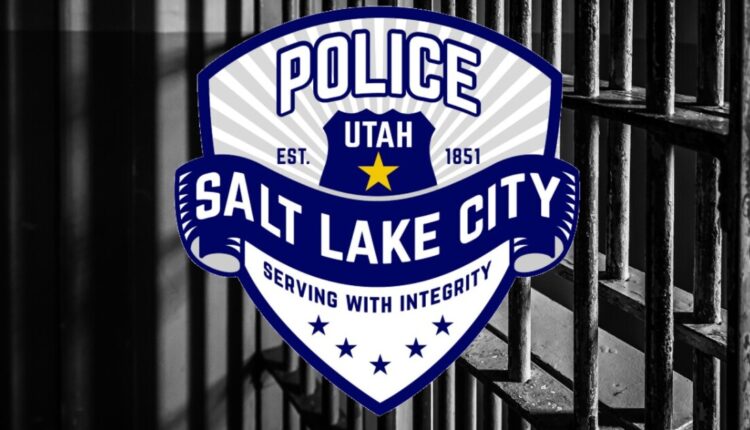 SALT LAKE CITY — An officer with the Salt Lake City Police Department was placed on administrative leave after he was arrested Friday for allegedly driving under the influence and injuring another driver with his vehicle.

Thomas Caygle, 37, now faces charges including driving under the influence and negligently operating a vehicle resulting in injury.

Arresting documents detail Caygle was driving his truck in Weber County when he caused a minor crash.

Officials with the Salt Lake City Police Department clarified that at the time of the arrest, Caygle was off-duty and driving a personal vehicle.

“[Caygle] would not reverse to release the person pinned between the cars,” a probable cause statement reads in part.

The individual was taken to the hospital, but the extent of their injuries was not made immediately available.

Caygle admitted to consuming alcohol before the crash, documents state, and he was placed under arrest after failing sobriety tests by officers.

Following the arrest, SLCPD put Caygle on administrative leave and opened an investigation, officials said in a statement to FOX 13 News.

“Our community expects the very best of its police officers at all times, including when off-duty and on personal time,” said SLCPD Chief Mike Brown in a statement. “We strive to exceed those expectations every day. In reviewing the information and materials I’ve received so far, I am concerned and disappointed by this incident, which does not align with our core values ​​and expectations. Following the conclusion of our internal investigation , any violation of department policy will result in prompt and full accountability.”

One dead, one critically injured after small plane crash at Provo airport