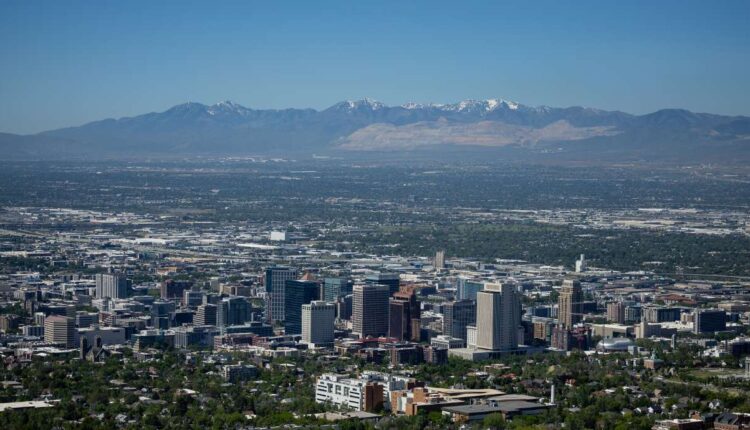 SALT LAKE CITY — Leaders of Utah’s capital city on Monday approved a plan that raises property taxes by about 4.9% which will go toward increasing city services and paying for new projects on the city’s west side.

The Salt Lake City Council approved the increase in a short special meeting on the matter. City officials say that the increase will raise property taxes by $130.45 per year on the median-priced home of $520,000.

The council heard from a few residents opposed to the measure during a meeting earlier this month. George Chapman, another Salt Lake City resident, offered one last attempt to persuade members of the council from raising taxes.

“If this goes through, disabled veterans, low-income (earners and) fixed-income seniors all will be hurt,” he said. “This tax increase is a slap in the face, especially toward those people.”

Michael Bills, a resident of the city’s west side, is among those who have supported the increase over the past two meetings. He told the council that he is thrilled that more money will be directed to the city’s west side, not only from the tax increase but from a $67.5 million sales tax revenue bond that the council approved on Aug. 17 and an $85 million general obligation bond headed to the November ballot.

Nearly one-third of the obligation bond is slated to go toward funding the new Glendale Regional Park.

“I think these include a lot of much-overdue attention being paid to projects on the west side,” he said. “Citizens on the west side have been paying for trails and parks on the east side and getting very little to show for it. No one likes an increase in taxes, but I think those of us on the west side would like to see something in return for our taxes.”

The council also decided Monday to continue a hearing on an amendment to its final 2022-23 fiscal year budget, which centers on using transportation impact fees for reconstructing streets, funding materials that educate voters on the bond that is on the ballot, making improvements to the bicycle and pedestrian access at the 600 North/700 North corridor and funding for an outdoor activity grant.

The public hearing on the proposal is now scheduled for Sept. 6.