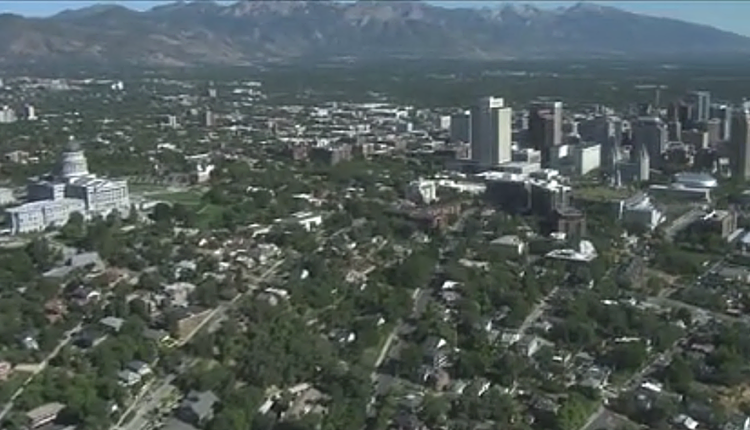 SALT LAKE CITY – Utah’s unemployment rate was reported at around 2.7% – one of the lowest in the country – which in turn has created a strong economic outlook and helped make Utah one of the fastest growing states.

Two new surveys looked at the benefits of starting a career in Utah.

Money Geek said it all when it ranked Salt Lake City as the only city in the west in the top 15 job seekers and number one overall. Every entry on the list – with the exception of Atlanta – happened to fall into the category of small to medium-sized metropolitan areas, with places like Birmingham, Alabama; Jacksonville, Florida; Oklahoma City, Oklahoma, and others take top honors.

Utah can be prohibitive, but strictly on the metric of job growth and job competition versus housing costs – Beehive State is still appealing to those looking for career opportunities.

What about those looking for their first job opportunity? For new graduates, The Zebra, an online insurance marketplace, said Salt Lake City definitely ranks in the top 10. They too looked at the cost of living, employment growth and unemployment, but also arts and entertainment opportunities and the score on the “Foodie” index. that attract younger employees fresh from school.

Some other cities on their list were Austin, Texas; Indianapolis, Indiana; and Orlando, Florida to name a few.

Post-pandemic economic factors are still in the works – we’ll talk about child tax breaks later this week. It has not yet been finally clarified where cities and states can hang their hats to economic success.