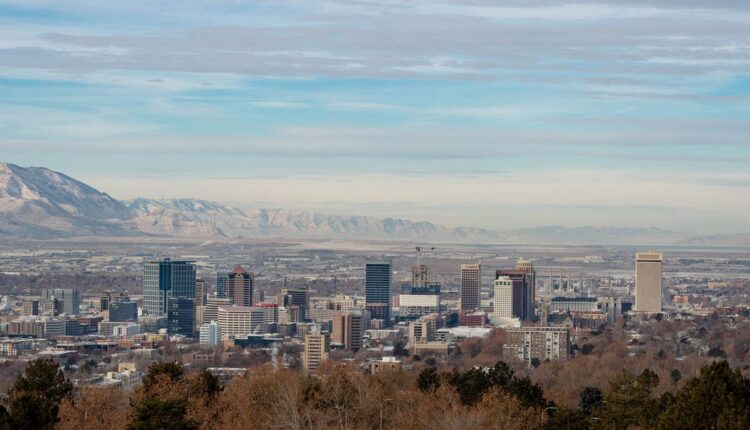 In the FY22 budget adopted the largest general fund increases were attributable to human resources (24.3%), the Salt Lake City mayor’s office (22.6%), and nondepartmental expenditures (26.4%); meanwhile, public services decreased by nearly 27%. If demand on city services is increasing as the mayor states, then this particular decrease doesn’t make any sense?

The FY 2022 budget of $367 million represented about a 13% increase over the previous year. Now you’re proposing another increase of 15.5% even after receiving $87 million in federal funds related to Covid, essentially free money that equals about 24% of the FY 2022 general fund. Yet still asking for more?

Now you want to raise property taxes 5% to help pay for green spaces and the less fortunate among us during a period of hyperinflation that hasn’t been seen in the US since the 1970s. If you combine the current inflation rate with your proposed tax increase, that means Salt Lake City residents are experiencing a 14% increase in their basic costs year over year, far outpacing wages for most of us.

Councilmember Wharton informed me that the homeless problem – a serious, poorly managed issue – must be addressed by county and state officials as the city doesn’t have any control. So why are you asking for more funds in the name of the homeless?

I urge residents of Salt Lake City and the Salt Lake City Council to reject the proposed budget and demand the mayor start living within the already grandiose means provided by the current bloated budget, thanks to free federal funds and higher sales tax receipts (including revenues from the absurd 1% restaurant tax).

Submit a letter to the editor